A decision on the Scottish Government’s minimum unit pricing (MUP) legislation is due to be delivered by the European Court of Justice on December 23. 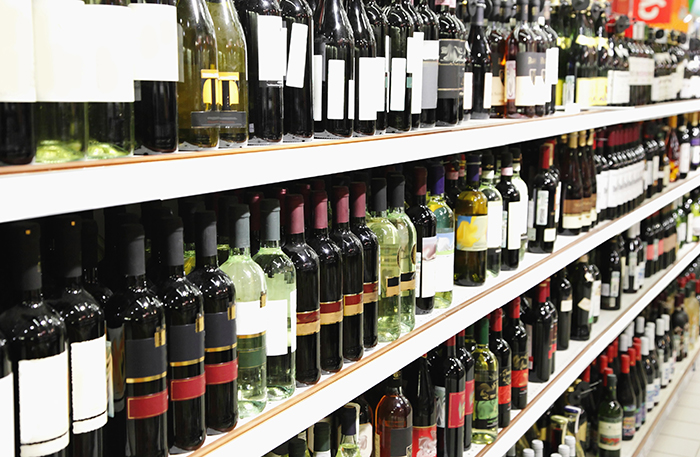 The judgement comes three months after the advocate general released an opinion on minimum pricing. The legislation was passed in May 2012 but has been the subject of a legal challenge by the Scotch Whisky Association.
The case will be sent back to the Court of Session following the ECJ judgement.