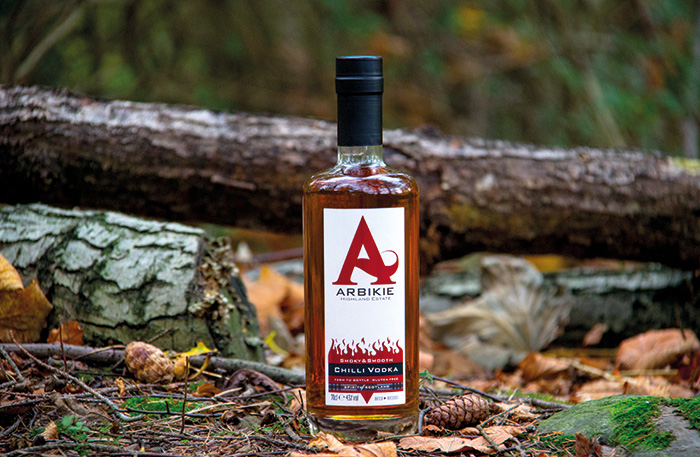 The drink is said to capture the earthy smokiness of the chipotle, giving the vodka “an extra dimension than just heat”.  The firm recommends the variant is used in a Bloody Mary or a Beetroot Bloody Mary.
Arbikie operations director John Stirling said it’s been a “great year” for  the firm.
“Having launched Scotland’s first potato vodka, a gin, whisky in cask and now our new chilli vodka, we’ve been busy to say the least,” he said.
“I’d like to thank everyone who has supported us from consumers to industry. We’ve got some exciting plans for the next year and we hope to continue our growth in the UK as well as overseas.”