The number of personal licence holders in Scotland fell by almost 8000 in the year to March 2015, confirming the predicted fallout from last year’s inaugural refresher training deadline. 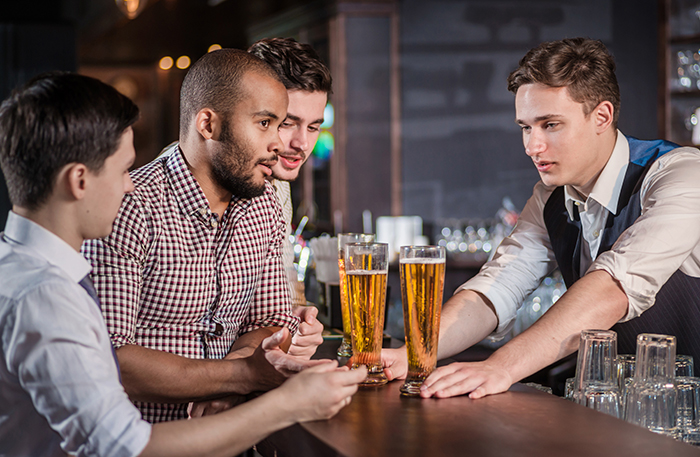 New figures published by the Scottish Government revealed 50,263 personal licences were in force on March 31, 2015, down from 57,968 the previous year; there were 52,848 personal licences in force in March 2013.
Licensing lawyers and trade groups say the drop of 7705 licences between March 2014 and March of this year confirms earlier fears that thousands of personal licence holders (PLHs) who obtained their licence on or before September 2009 failed to take the necessary five-year refresher training and board notification steps to retain their licence ahead of the November 30, 2014 deadline.
As reported in SLTN on December 11, 2014, industry observers predicted up to 10,000 personal licences could have been affected by missed deadlines.
Licensing lawyer Jack Cummins said the new Scottish Government figures are in line with that expected fallout.
“This is concrete proof that the doomsayers were correct,” he said.
Stephen McGowan of TLT Solicitors said the figures “confirm fears that thousands of licences were either surrendered or revoked as a result of the refresher training episode”.
The Scottish Government licence figures also revealed the total number of premises licences in force in Scotland at March 31, 2015 was 16,633 – 357 more than the previous year; of those, there were 11,537 on-sale licences, up 230 on the 2014 figure.