The Lothian Joint Valuation Board has drawn fire for failing to review the rateable values of two members’ clubs in Edinburgh.
Both premises had their licences changed to remove the club conditions and one confirmed to SLTN that it is serving non-members while paying the same fee for its premises licence as before the change. 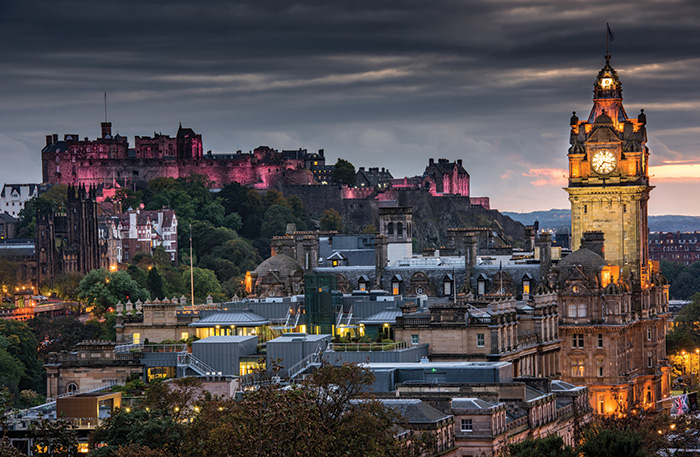 The body, which is responsible for deciding the rateable value of businesses in the capital, confirmed to SLTN that it has not reviewed the rateable value of either venue since their licences were altered. One venue had its club conditions removed in April 2014, the other in February 2015.
Members’ clubs enjoy a flat fee of £180 for their premises licences, do not need a designated premises manager and sometimes also enjoy relief on their business rates.
If they choose to operate as fully commercial entities they no longer enjoy those advantages.
David MacDonald, who runs Edinburgh pub the Bunch O’ Roses, said the clubs were now effectively trading as pubs.
“At the end of the day, we’ll probably end up going to the wall,” said MacDonald. “It’s not a level playing field between us and them. If they can change [their licence] they should be on the higher rates.”
SLTA chief executive Paul Waterson called on licensees across Scotland to contact the organisation if they were aware of nearby clubs they suspected were trading commercially without paying the correct rates.
“If anybody has any evidence of any club who are in this position they should let us know,” he said.
“We’ll certainly be informing the authorities. It’s ridiculous that public houses are paying exorbitant amounts of rates based on turnover and these people are rivals and are getting partial exemptions.
“It’s not good enough, when you see the problems we have dealing with the rates authorities. If you don’t pay your rates you’re in real trouble, but they’ve not even got around to asking these people for rates. It’s just not good enough.”
A spokesman at the Joint Evaluation Board said the organisation will assess the clubs in the new year.
“If it is operating as a pub, in effect, I think we would probably look to change the [rateable value], because pubs are done, in effect, on a turnover basis,” he said. “So we would need to look into changing that.”