Andy Stewart of the Tippling House in Aberdeen cast a spell over judges in the final round of the Gabriel Boudier Wizards Competition, which took place at the Boutique Bar Show. 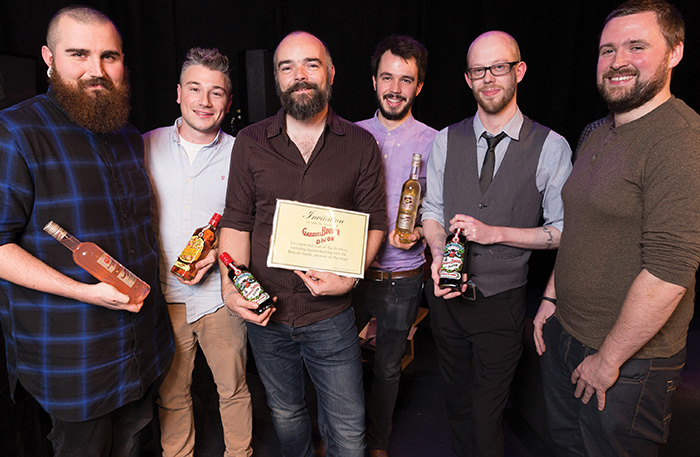 Stewart, who was named SLTN Mixologist of the Year at the 2015 SLTN Awards earlier this month, came out on top in a final heat of five bartenders, winning a trip to Dijon – the home of Gabriel Boudier.
Each finalist was invited to present a liqueur or creme of their own creation to a judging panel which comprised award-winning mixologist Mal Spence, Jack Rackham, commercial director at Emporia Brands, and Miran Chauhan of The Bon Vivant in Edinburgh. Stewart’s winning drink was the ‘Sweet Cecily and Scottish Mint’ liqueur.

Taking on the world one rum at a time

Telling a tale of bartending