One of Scotland’s most enduring restaurants celebrated its 80th birthday with a special party earlier this month. 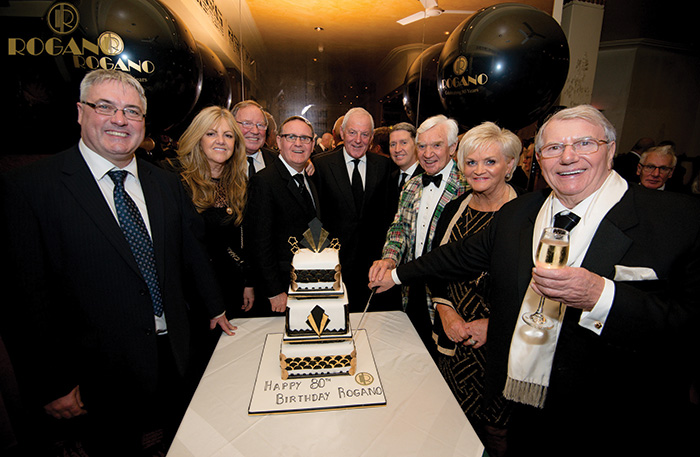 Rogano, in Glasgow’s Exchange Place, first opened in 1935 – around the time Cunard’s Queen Mary ship was being built on the Clyde – and the restaurant’s  Art Deco-style interior,  which remains intact today, is said to have been based on the ocean liner’s.
Since then, Rogano has established a loyal clientele and attracted a host of famous faces, including Frank Sinatra, Joan Collins, Billy Connolly, Kylie Minogue and Rod Stewart.
James Mortimer, who has owned Rogano since 2006, said the restaurant has a special place in people’s hearts.
“The thing about Rogano is people come for their 21st birthday or when they get engaged and then they keep coming back – that’s what makes it special in my eyes,” he said.