A fresh raft of alcohol legislation lodged by the Scottish Labour party will not become law after the Scottish Government decided not to progress with the proposals. 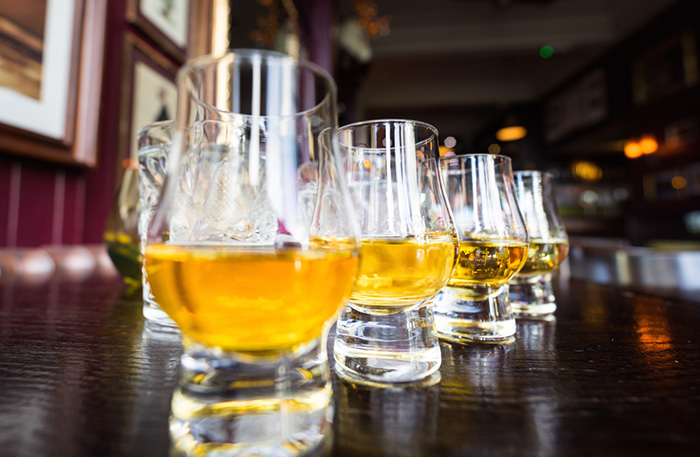 The Alcohol (Licensing, Public Health and Criminal Justice) (Scotland) Bill was introduced by Labour MSP Richard Simpson in April this year.
However, earlier this month the Scottish Government said it would not be supporting the Bill progressing to the second stage.
Commenting on the decision, public health minister Maureen Watt said: “Although the Scottish Government welcomes the intent to address the issue of alcohol misuse, on balance, we consider that some provisions are unnecessary at this time and significant detailed work is required to explore whether others could be made workable and proportionate.
“We believe that the issues raised would be better addressed via the review of the Alcohol Framework, which is underway. On this basis the Scottish Government does not support the Alcohol (Licensing, Public Health and Criminal Justice) (Scotland) Bill progressing to Stage 2.”
The Bill contained a range of provisions, including several aimed at tackling underage drinking.