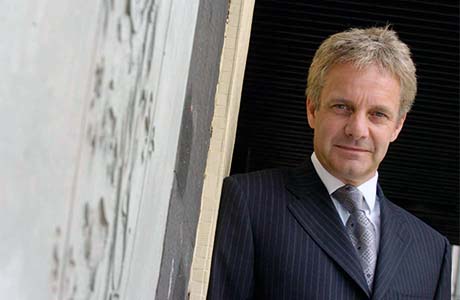 According to the trade group’s latest business survey, 64% of respondents named Scottish Government legislation as the single biggest threat to their business – four times higher than factors such as competition or pricing in the off-trade.
The lower drink drive limit has had a particular impact on business, with 55% of outlets reporting a decline in like-for-like sales in 2015 when compared to 2014. Food sales have also been hit, with 38% of respondents claiming sales were down due to fewer people coming into their outlets.
Outlets in rural locations were hardest hit, with 39% of venues reporting a drop in sales of more than 10% compared to last year.
Confidence within the sector was also said to be low, with only 18% of operators saying they expected to see any growth in the rest of 2015.
SLTA chief executive Paul Waterson said the results of the survey are “very worrying”.
“Our pubs and bars are at the centre of many economies and communities across Scotland,” said Waterson.
“If more businesses close, we will see less facilities for tourists, higher prices in hotels and increased unemployment.
“People can be very dismissive of the impact of individual pub closures, but this isn’t about one or two outlets employing five or six people.
“Last year, before the change to the drink-driving regulations, we had six or seven closures every week, with 30 or 40 job losses. Over a year this runs into thousands. That closure rate looks likely to rise this year.
“We are now asking government officials in Holyrood and Westminster to come up with practical solutions to alleviate the impact on our sector and the high number of job losses, which are accelerating.”
More than 600 operators took part in the survey.