A Former church in Glasgow’s east end has opened as a music and entertainment venue following a nine-month refurbishment. 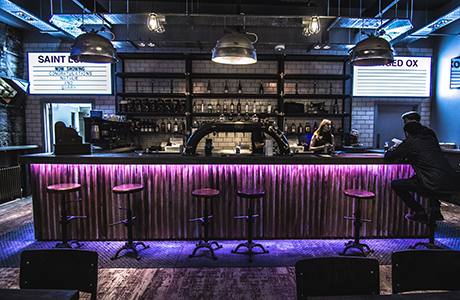 Saint Luke’s church has been re-purposed as an entertainment space with bar and kitchen The Winged Ox.
The project was spearheaded by owners Michael and Tony Woods who purchased the site two years ago.
Support for the new venture was provided by Tennent Caledonian as part of an investment programme which is said to have seen the brewer spend £4 million on east end projects over the last five years. 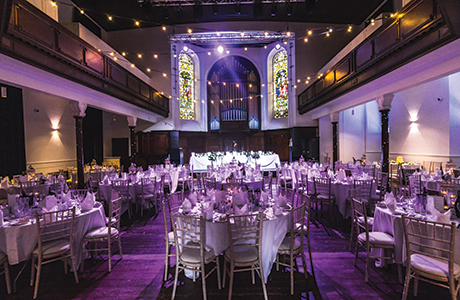 Michael Woods said that he and brother Tony were “delighted to work in partnership with Tennent Caledonian” on their new venture.
“We look forward to the future and feel this will only bring more success working hand in hand with [Tennent Caledonian],” he said.