Diageo has launched a new advertising campaign for Guinness to coincide with this year’s Rugby World Cup.
The TV ads examine inner qualities such as courage, empathy and resilience rather than focus on the physical attributes of a rugby player. 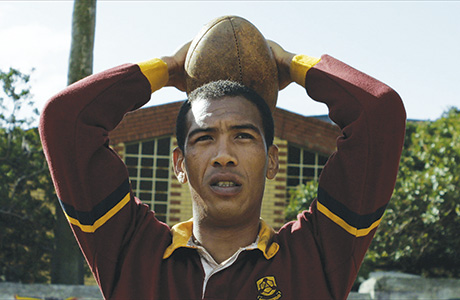 The ads feature two stories, one from former Wales captain Gareth Thomas called ‘Never Alone’ and another from Springboks player Ashwin Willemse called ‘The Right Path’.
In addition to the ads Diageo aims to recruit 500,000 on-trade consumers over five months with the introduction of the Guinness ‘Lineout’, a branded glass carrier distributed to outlets which is designed to make it easier for consumers to carry rounds.