London-based speciality spirits firm Maverick Drinks has teamed up with Malaria No More UK to launch 1897 Quinine Gin – and has pledged to donate over half of the profits from the sale of the spirit to the charity.
A London Dry Gin, the liquid for 1897 Quinine counts cinchona bark, a traditional source of quinine, among its 13 botanicals. 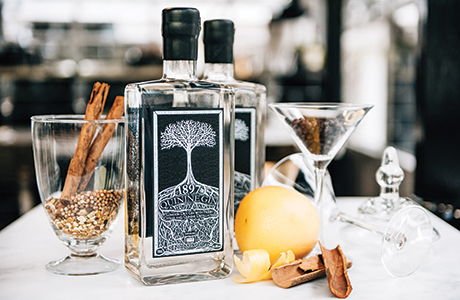 Quinine was selected for the charity gin because it has been used as an antimalarial for centuries. Quinine
is also found in popular gin mixer tonic water, which was first produced as an antimalarial for 19th century British officials stationed in the tropics.
Tasting notes for 1897 Quinine Gin said the use of cinchona bark as a botanical adds an “ethereal flavour” and a “floral aroma” to the liquid while the infusion of pink and white grapefruit and lemon peels provide a “superbly complex, citrusy lift”.