Peth’s Inveralmond Brewery is set for its first major presence at the Edinburgh Festival Fringe, which gets underway tomorrow (August 7). 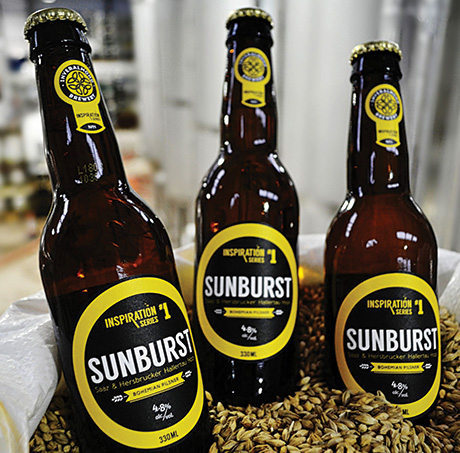 Beers from Inveralmond’s Inspiration Series are being stocked in two of the Fringe’s biggest venues during the 27-day event; Czech pilsner Sunburst will be stocked in the Garden Bar at the Gilded Balloon Teviot, while London porter Rascal will be available at The Pleasance Craft Beer Tent.