Golf legend Sam Torrance has relived some of his sporting career highlights in a new series of promotional films for Caledonia Best. 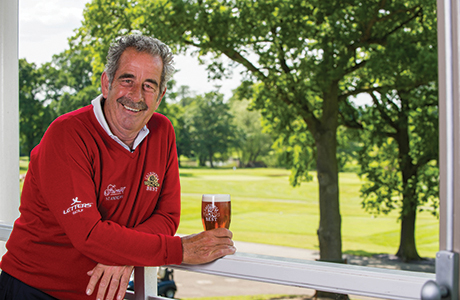 Torrance, who is an ambassador for the beer brand through his role as Caledonia Best Clubhouse Captain, recalled the best bits of his 40-year career, including Ryder Cup victories – both as a player and as captain of the winning European team in 2002.

The films, which were shot at The Belfry near Birmingham, are part of a new Caledonia Best promotion giving consumers the chance to win a round with Torrance on The Belfry’s Brabazon course.

John-Paul Murphy, head of brands at Tennent Caledonian Breweries, commented: “Sam has such a strong affinity with The Belfry, therefore it made perfect sense for us to offer golfers the opportunity to play alongside him here, and relive some of his most famous moments.”