Created in association with the University of the Highlands and Islands, the beer – named Kjøl – is a golden lager created with Cluster hops and Shetland water. 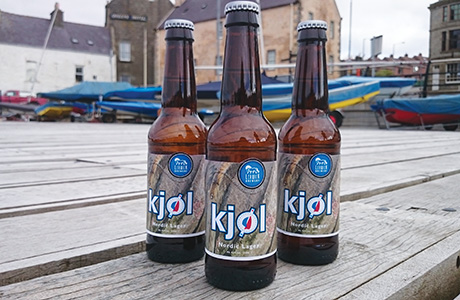 Its name is the Norwegian word for the keel of a boat.

The boat race takes place between June 24 and June 29 and sees around 200 competitors sail between Bergen and Lerwick in around 40 vessels.

Kjøl will be available across Scotland, and is the first of several collaborative beers expected to be produced by the brewery and the university.