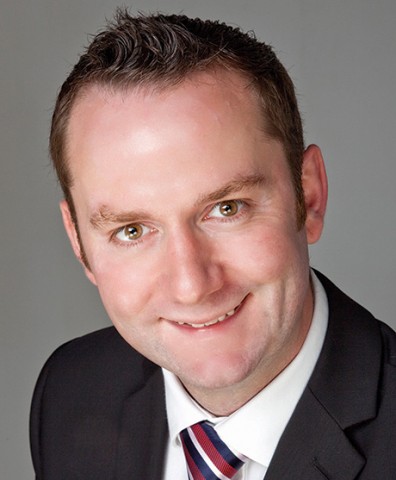 In April 2014 legislative changes kicked in which potentially rob hotels and restaurants of substantial tax relief known as capital allowances, perhaps worth hundreds of thousands of pounds.

However, it is not too late to claim.

Capital allowances allow many hotels and restaurants to write off over time the cost of items (or assets) bought for use within a business against taxable profit.

With all the new fixtures legislation from the Finance Act 2012 now in effect, if hotels and restaurants are not assessed and capital allowances pooled, recorded and transferred to the new owner when the premises is bought or sold, then the opportunity to claim is lost forever.

Of course some saw these changes as a move by the government to erase part of the latent multi-billion pound call on unused tax relief and felt the treasury was working on a “they won’t miss what they never knew they had” basis.

Because of their technical nature, these changes have had little coverage even though they affect thousands of transactions every year.

But to walk this road alone could mean the loss of entitlement to allowances.

Property sellers especially need to be advised correctly to protect themselves from the double risks they face at the hands of a potentially tax savvy purchaser or even a claw back from HMRC.

So what can be claimed under capital allowances?

Capital allowances relate to plant and machinery. The more obvious items that qualify include computers, factory equipment, vehicles and office or kitchen equipment.

However, certain fixtures and integral building features may also qualify. This can include heating, air conditioning and cold water systems, lifts and even electrical wiring.

Claiming on these is outside the breadth of expertise of many accountants. This means property owners lose money because they pay more tax than they need to. Property owners need to consult a tax specialist to get the most value from capital allowances.

Previously set at £250,000, the AIA was doubled last year to stimulate business investment in the economy by providing an increased time-limited incentive for businesses to invest in plant or machinery.

Accurately assessing qualifying items and processing an effective claim will in many cases form the basis of a substantial write off against the profits of a business, resulting in a lower tax charge or in some cases a cash rebate for previous years.

Individual claims can sometimes amount to as much as 35% of the value of a freehold, ie. £350,000 of tax relief for a building bought for £1 million.

Capital allowances can also add to the monetary value of a commercial property. This is great news for sellers in what is still a slow market for commercial freeholds.

• Andrew Stanley is the managing director of tax adviser Stax.