Implementing the living wage could add around 20% to operators’ wage bills, which many in the trade could not afford in the current climate, the Scottish Licensed Trade Association (SLTA) has warned.

Paul Waterson, chief executive of the trade group, said government would need to offer some form of mitigation, such as a cut in VAT, business rates or another form of tax break for the hospitality industry, if bar and restaurant businesses were to be required to pay the currently voluntary living wage – £7.85 an hour compared to the legally-required national minimum wage rate of £6.50, which will rise to £6.70 on October 1. 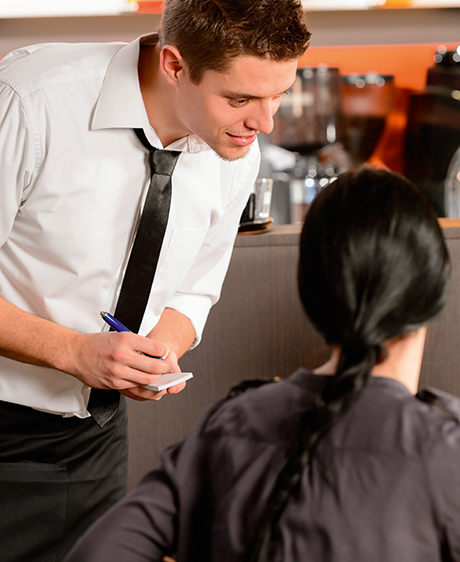 The SNP has said it wants the minimum wage, which is currently reserved to Westminster, increased to £8.70 an hour by 2020.

The Scottish Government is aiming to encourage more businesses to pay staff the living wage under its Scottish Business Pledge initiative.

But Waterson said the living wage could add around 20% to the payrolls of some businesses, assuming differentials are maintained, which he said would not be possible for many operators.

“Some of our members are saying it could add 20% to their wage bill, some think it could be as much as 30%,” he said. “I don’t think it’s wrong to say the vast majority of our premises couldn’t afford to pay it without some mitigation.

“Everyone wants to pay their staff more if they can. The problem is many simply couldn’t afford that.

“We can’t put prices up because this business is under pressure from the drink drive laws not to mention supermarkets and the general downturn.

“So the issue again is mitigation.

“If the Scottish Government gets power over the minimum wage under the Smith Commission and if they change it to the living wage rate, what can they do to help businesses pay that? Would they have the power to cut VAT for our sector? Could business rates and other business taxes be used to mitigate it?

“If the living wage was foisted upon us, the reality for many would be staff cuts and standards would slip.”

A BBC report last week claimed just ten of the 50 biggest employers in Scotland said they pay all staff working for them the living wage; 19 of the firms polled said they didn’t and 21 wouldn’t say.

A spokesman for Roseanna Cunningham, cabinet secretary for fair work, skills and training, said the Scottish Government is “encouraging every organisation, regardless of size, sector and location, to ensure all staff receive a fair level of pay”.

“Small and medium retailers in Scotland already receive the best package of rates relief in the UK, and the SNP supports the early devolution of key powers over employment policy such as the minimum wage, welfare, business taxes and national insurance which would allow us to go much further.

“In addition, subject to new legislation being passed through the Community Empowerment Bill, councils will soon have the powers to offer additional rates relief locally, which they may wish to use to support businesses who pay the living wage.”