SKY has announced a price freeze for pubs and clubs for the 2015/16 football season.

The announcement follows a new deal that will see Sky Sports continue to air Premier League games for the next four years. 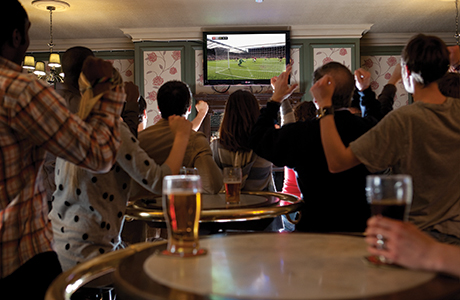 Sky also has the rights to broadcast matches from the SPFL and Scottish Cup as well as three of golf’s four majors with rights to The Open secured for 2017.

The broadcaster has also partnered with brewer Molson Coors to launch ‘Uplift Media’, a promotional campaign offering publicans monthly payments in return for installing digital advertising screens in their premises.