HOSPITALITY trade bodies have called on a new Westminster government to confirm and implement further devolved powers for Scotland as quickly as possible. 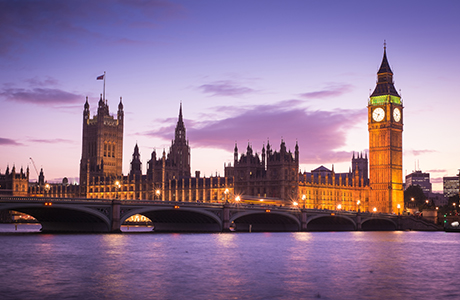 The Scottish Licensed Trade Association (SLTA) said Westminster should either give Holyrood the power to change the drink driving penalties, or change the penalties itself.

And chief executive Paul Waterson called for one of the newly-elected Scottish MPs to be named a ‘pubs champion’ for Scotland.

“It would be good to have some sort of pub champion at Westminster looking after the interests of Scottish pubs,” said Waterson.

“I know they have someone in England looking after pubs but I think they really need one of the new Scottish MPs prepared to look after the licensed trade.”

Willie Macleod, executive director in Scotland for the British Hospitality Association, called for the “speedy implementation” of powers such as devolved Air Passenger Duty (APD).

“If devolved as proposed [APD] will be reduced by 50% immediately,” he said.

Macleod said he expects a “fair bit of pressure” from newly-elected SNP MPs “to support tourism in Scotland”.

However, Macleod said the BHA is in favour of leaving the minimum wage under the control of Westminster, rather than devolving it to Holyrood.