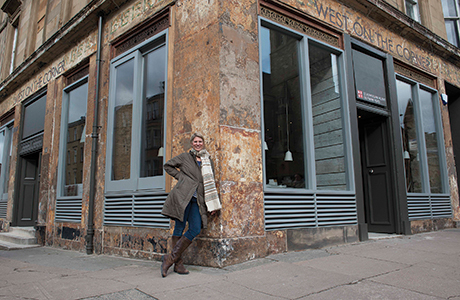 West on the Corner – a 120-cover bar and restaurant serving a combination of German influenced cuisine and the brewery’s range of beers – opened on May 9.

West owner Petra Wetzel said she wanted to create a venue which is “very much what myself, my family and my friends seek out when socialising”.