CAMPAIGNERS for pubco reform have ramped up their efforts ahead of a Scottish Parliamentary debate this month. 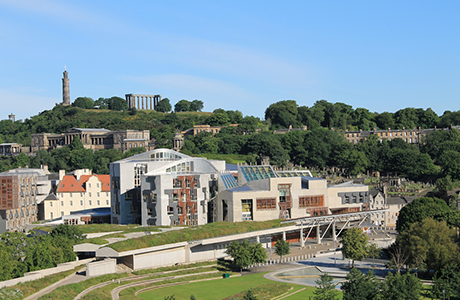 New research from the group, which includes the SLTA, Tennent Caledonian Breweries and the Fair Deal for Your Local campaign, claims 74% of Scottish publicans feel worse off as a result of the beer tie, with tenanted pubs in Scotland sixty two times more likely to close than their free-trade counterparts.

The Scottish Parliament will debate the topic on April 30.