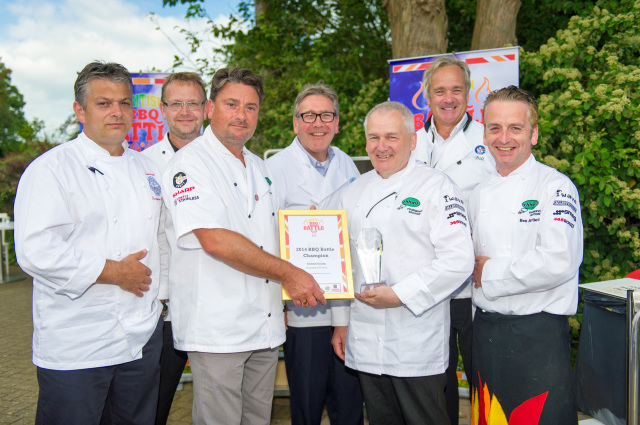 SCOTTISH chefs are being urged to compete for the title of British BBQ Battle Champion ahead of next month’s deadline.

Organisers of the competition, of which catering equipment supplier RH Hall is a sponsor, want chefs to devise a three-course menu that
can be cooked in one hour.

A shortlist of eight chefs will be selected from the entries to compete in the grand final for the title of Crown Verity BBQ Battle Champion. The live cook-off will be held at the Mentmore Golf & Country Club in Buckinghamshire on May 20.

The winning chef will walk away with the British BBQ Battle Champion title, plus a £3000 Crown Verity BBQ and accessories pack and £100 of One4All vouchers.

Chefs have until April 1 to submit a brief description of their three-course meal at britishbbqbattle.co.uk