OPERATORS are braced for a potential 3% hike in the national minimum wage (NMW) later this year.

The Low Pay Commission last week recommended government increase the minimum wage from £6.50 to £6.70 an hour for workers aged 21 and over from October. The commission said with inflation now forecast at 0.5%, the rise would represent the biggest real terms increase in the NMW since 2007, should the government accept it. 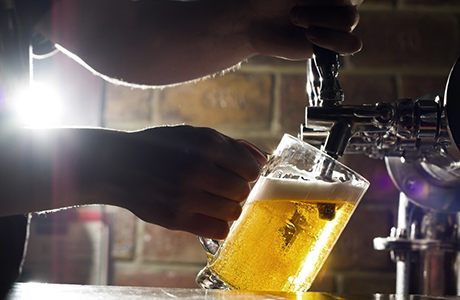 But Scottish Licensed Trade Association chief Paul Waterson said the prospect of an increase in wages comes at a difficult time for the Scottish trade.

“Of course we want to pay our staff as much as possible,” he told SLTN.

“A 3% rise a few years ago we would have taken on the chin; but not now.

“We are seeing rising costs and one of our biggest costs is people. But we can’t put our prices up because there’s so much competition and the impact of the new drink drive limit. Putting up wages just now, to a beleaguered trade as it is, is going to be a problem.”