Bar takings drop by up to 60% in wake of new limit, buying group says 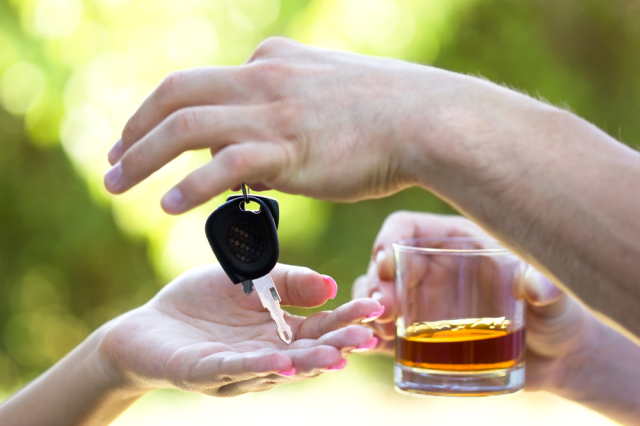 BAR sales have slumped by up to 60% since the drink drive limit was lowered in Scotland, a buying group has claimed.

Beacon said a survey of a sample of its 400 customers north of the border, which includes pubs, restaurants, hotels and golf clubs, revealed bar takings were down by between 10% and 60% since the legal limit was reduced from 80mg per 100ml of blood to 50mg on December 5, 2014.

The figures echo what operators and trade groups have told SLTN about the impact the new limit has had on trade, and come after Greene King reported “softer trading” in Scotland following the introduction of the new limit. SLTA chief Paul Waterson told SLTN (January 8) that the impact of the new limit on the trade could be greater than that of the smoking ban, and Arran Brewery MD and SIBA Scotland chair Gerald Michaluk said it is having a “devastating” impact on pubs (SLTN February 5).

Publishing its figures, Beacon said there has been a shift towards smaller glass sizes, mocktails and other alcohol-free drinks, and earlier lunch bookings in the wake of the new limit.

The firm advised hoteliers to consider introducing a later check-out of 12noon. It also suggested operators could introduce an earlier lunch service; smaller drinks serves, including the two-thirds of a pint ‘schooner’ glass; and a broader range of low and no-alcohol drinks.

Tennant Hilditch, director of sales at Beacon, said the new drink drive limit has had a “real impact” on the hospitality industry. “Traditional lunchtime drinkers or post-golf drinkers in the clubhouse have been particularly affected by the new rules,” said Hilditch.

“So much so, that we are seeing demand for smaller glasses, weaker beers, a trend towards introducing earlier lunch sittings so guests or golfers can stay longer and do not return to the roads as quickly, as well as an increased interest in ‘mocktails’.”

Scottish wholesalers told SLTN there is growing demand for low and no-alcohol products in the wake of the new limit.

Iain McPherson of Matthew Clark said the firm plans to double its range of non-alcoholic beers and ciders.

“We have seen an increase in sales of non-alcoholic beer; Beck’s Blue, for example, rate of sale has doubled year on year,” he said. “Talking about the period December 5 to February 3 year on year in the Scottish on-trade, volumes of zero/low ABV lines are up 6%.”

Wine Importers MD Billy Bell said: “We have experienced great demand for our de-alcoholised wine range, Torres Natureo, and we will be adding a de-alcoholised Prosecco. We are encouraging some customers to change their by-the-glass policy to keep the same sell price, drop the size to 125ml but offer far better quality.”

Matt Munro of Wallaces TCB, said there has been “increased demand” for low and 0% ABV beers and ciders, while Inverarity Morton’s Toby Sigouin reported an “increase in interest” in non-alcoholic wines.

Graham Baird, sales director for Belhaven, said: “We currently offer an extensive range of low and no-alcohol beers and a non-alcoholic wine, and continue to innovate to meet our customers’ needs in this new landscape.”