DRINKS firms and wholesalers were celebrating last week after picking up a clutch of awards at the Scottish Wholesale Achievers. 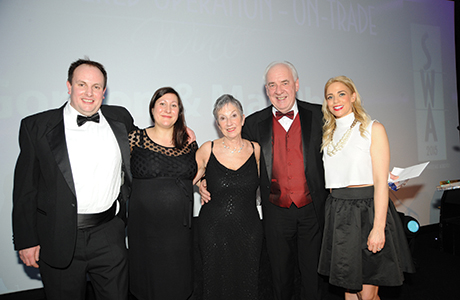 The award for Best Overall Service was presented to Whyte & Mackay; Diageo won the Project Scotland award for its Learning for Life initiative; and the award for Best Advertising Campaign went to Foster’s Radler for the ‘Good Call – Volleyball’ ad.