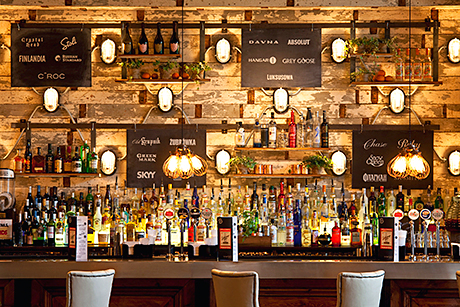 THE firm behind the Revolution vodka bar chain is rolling out a new design concept across all 66 outlets in its estate.

Inventive Leisure is spending a claimed £6.6 million on the new ‘Evolution’ design, which was first trialled in Aberdeen and Edinburgh as well as locations in England.
Described as crisp with eye-catching displays, the new design will be accompanied by table service in outlets and an enhanced cocktail list.
“We have seen fantastic results – it’s very exciting,” said Inventive Leisure chief executive Mark McQuater.