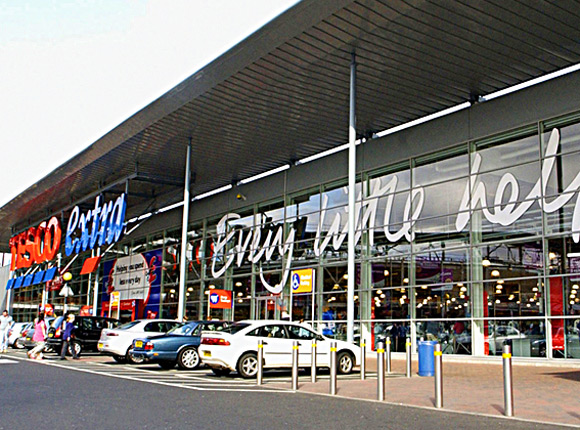 SUPERMARKETS have provided the “best argument for minimum pricing” through their response to the Alcohol Act, it was claimed last week.
Major supermarkets have reacted to the new legislation, which came in on October 1 and bans quantity discounts in the off-trade, by cutting prices and continuing to offer bulk-buy deals online, despatched from depots down south where the laws don’t apply.
And according to SLTA boss Paul Waterson the behaviour shows the major retailers are “blatantly prepared to exploit Scotland’s uneasy relationship with alcohol for profit”.
“It’s the best argument for minimum pricing we could have, because it shows that within the Act, if you try and be prescriptive about promotional activity, then irresponsible operators will find a way around it,” he told SLTN.
The SBPA said the retailers’ response showed the impact of the new Act has “in practice been minimal”.
“The intention of these changes was to increase the price of alcohol but the ‘three bottles for £10’ deal became £3.33 a bottle,” said boss Patrick Browne. “I’m not sure that’s what the Scottish Government intended.
“One of the consequences might be that the Scottish Government feels obliged to put more restrictions on promotions; [but] if there is a case for more restrictions it should be for off-sales. The teeth were removed from this legislation when they said it didn’t apply to single units.”
A spokesman for Tesco said its pricing activities were all about providing value. “We wouldn’t suggest that our promotions are irresponsible,” he said.
“Promotions, whether they are on the alcohol aisle or the fruit and veg aisle, are helping customers essentially save money and helping people try things they wouldn’t otherwise try. We are a very responsible retailer of alcohol.”
Sainsbury’s told SLTN that, while the retailer is not currently making bulk deals available online, it will “continue to offer great deals to our customers”.
An Asda spokeswoman said: “It won’t be a big change for our customers in Scotland as we are already offering them great value on single products.”
The Scottish Government said minimum pricing remains the most effective mechanism for dealing with alcohol misuse.
“That is why we are introducing a Minimum Pricing Bill as a priority this autumn,” it said.