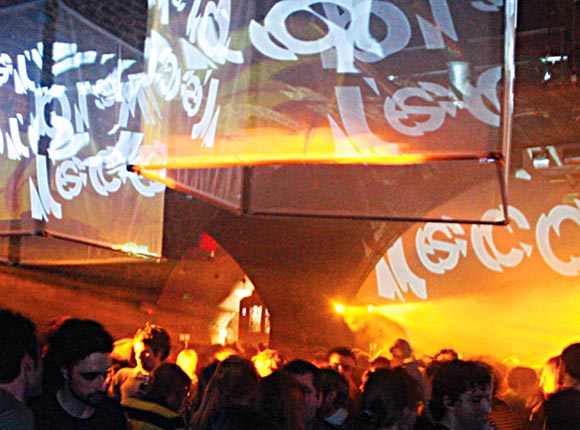 JAGERBOMBS and vodka serves may still dominate the energy category in the on-trade, but this could be set to change in the next few years, according to late night operators contacted by SLTN.

Neil Connolly, owner of Moskito in Glasgow, said he expects the health concerns around mixing caffeine with alcohol to move further up the political agenda.
And he reckons that energy drinks companies are now stepping back from marketing their drinks as mixers.
“I think they’re probably pre-empting what will happen in the next five to ten years when people decide that alcohol and caffeine in that volume shouldn’t mix,” he said.
“I could see that being a big thing in the next five to ten years.”
Elsewhere in the city Blair Sutherland, director of operations at The Arches, reported that he has already seen an increase in the number of energy drinks being consumed as soft drinks, as opposed to being mixed with spirits.
The Arches stocks both Red Bull and energy brand Kick, which Sutherland said has proved particularly popular with students.
“We have seen a slight change in the last year,” said Sutherland.
“They [energy drinks] are still selling well, but there is probably a slight increase in them being bought in their own merit, in other words not to be mixed with a spirit.
“Obviously your vodka and energy drinks are still very popular, although it’s been fairly static over the last year.
“But energy drinks on their own, I would say, have grown about 10%.”
At the moment all seems to be quiet on the regulatory front, however, and a full-scale shift away from spirits is still a way off for the energy drinks category.

Jagerbombs have given energy drinks a shot in the arm in terms of sales.

Sarah Cranna, general manager of Soul Bar in Aberdeen, said that on Friday and Saturday nights, in particular, the drink of choice in the venue tends to be either vodka and Red Bull or Jagerbombs.
Connolly echoed this, stating that Jagerbomb sales currently dominate the energy category in Moskito.
In fact, he said the adoption of the Jagerbomb helped to boost the energy category as a whole.
“Over the last few years the number of people drinking vodka Red Bull [in Moskito] has definitely dropped,” said Connolly.
“What has brought [energy drinks] a great number of sales has been the Jagerbombs.
“That seems to have given them a shot in the arm in terms of increasing sales again.”
Connolly said the vodka/Red Bull serve now tends to be most popular with the 18 to 22 age group in Moskito, whereas the Jagerbomb is popular across the board, from customers in their late teens through to those in their forties.

Image: Glasgow club The Arches has seen an increase in energy drinks sold as soft drinks, not mixers.