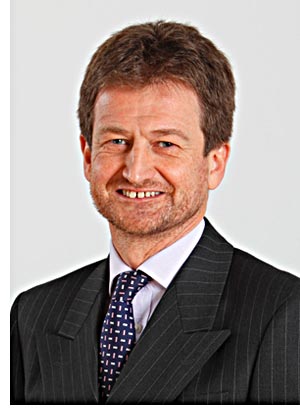 A FAMILY brewery found itself on the wrong end of an unusual National Minimum Wage (NMW) claim after a temporary pub manager argued she was entitled to payment for time spent in the accommodation provided by her employer.

Manchester-based JW Lees & Co (Brewers) Limited had provided Ms Wray with free accommodation at the White Hart pub while covering between tenants, with the contract requiring her to “reside and sleep on the premises”.
Claims for unfair dismissal and payment of the NMW were brought when Ms Wray was made redundant. Paid £325 gross per week, the employer said she worked 42.5 hours – the pub’s opening hours –which would have made her hourly pay £7.65, comfortably above the £5.73 NMW in force at the time.
Ms Wray argued her working hours were much longer.
Based on evidence heard by the tribunal, it was established she worked some 56.5 hours a week, 14 hours over and above the opening hours. This would reduce her effective hourly pay to £5.75, only just above the NMW threshold.
However, she claimed she was required to be available every night at her place of work to do work for the employer. In her view, this entitled her to be paid for the hours spent overnight in the pub accommodation.
The tribunal and subsequent appeal supported JW Lees & Co and held that she was not required to remain on the premises at all times during the night and that the requirement to sleep on the premises did not require her to do any work.
It was simply a minimum security measure, burglary being less likely if the property was occupied.
While she could have expected to be paid the NMW for any time spent dealing with anything that happened during the night, she could not expect to be paid for any other time she was simply present on the premises.
With the annual increase in the NMW coming into force on October 1, now is a good time to review pay arrangements to ensure compliance.

The tribunal held that she was not required to remain on the premises at all times during the night.

Contracts should be drafted to avoid any unexpected liabilities and employers must ensure they operate in line with such documentation.
It is also important to take account of all relevant hours worked when carrying out NMW calculations.
• Mark Hamilton is a partner in the employment department at Maclay Murray & Spens LLP and a member of the firm’s food and drink team.