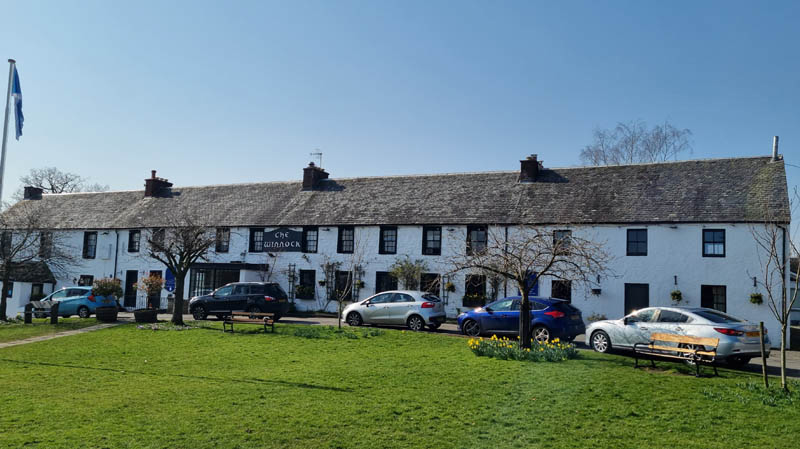 THE Winnock Hotel in Drymen is in new hands after a deal brokered by joint agents Christie & Co and Smith & Clough Business Associates.

The 18th century former coaching inn, in the centre of Drymen and close to Loch Lomond, includes 73 bedrooms, a restaurant, function room and public lounge bar.

It was sold to a private investor in partnership with hotel management firm New World Hospitality.

Gary Witham, director in Christie & Co’s Scottish Hotels team, said it was “rare for a well-invested leisure hotel of this scale, on the doorstep of some of Scotland’s most famous landmarks and with access to the central belt, to come to the market”.

Graeme Smith of Smith & Clough said: “Having known the client for many years I was delighted to have been involved, alongside Gary, to sell the Winnock Hotel, on a completely confidential basis, which is regarded as one of the finest privately owned hotels in the area.

“Having bought the hotel in 1989, our client developed and built a very successful business and can now enjoy a well-earned retirement from the trade.

“Both Gary and I wish the new owners every success for the future.”

The hotel was sold for an undisclosed sum.

Say ‘I do’ to Borders hotel