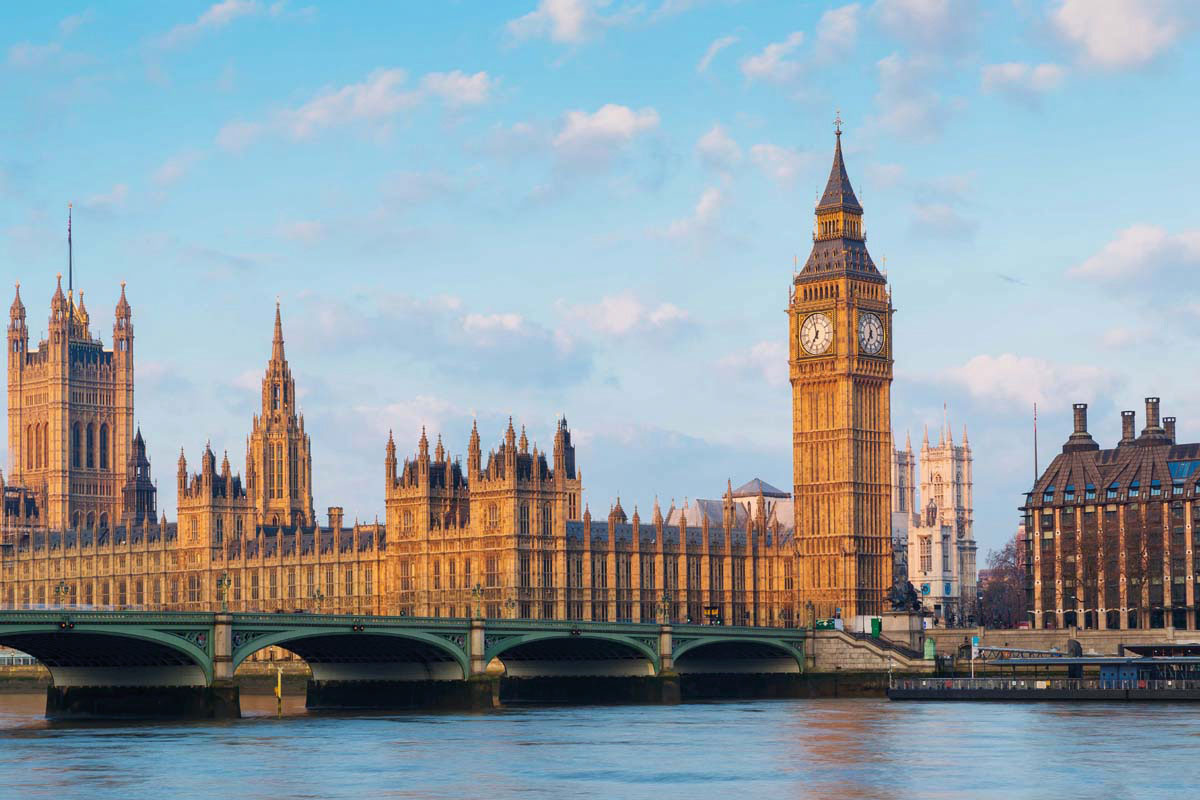 TRADE groups have called on the incoming prime minister to cut VAT for hospitality as prices continue to rise at their fastest rate for 40 years.

Figures published by the Office for National Statistics (ONS) reported a 9.4% increase in consumer prices in the year to June 2022, driven largely by food and fuel.

Those increases come as the industry struggles through a staffing crisis, with many businesses forced to reduce trading hours due to staff shortages.

The VAT rate for hospitality returned to 20% in April after being temporarily reduced to 5% and then 12.5% for food and accommodation during the pandemic.

Colin Wilkinson, managing director of the Scottish Licensed Trade Association (SLTA), said as costs continue to rise and businesses continue to struggle with staffing, “it is crucial that both the UK and Scottish governments listen to our concerns”.

“Many businesses no longer open seven days or they open later in the day because of rising energy costs and lack of staff so a cut in VAT would go a long way to helping them on the road to recovery and provide much-needed support over what will be a very difficult few months,” said Wilkinson.

“It really is no exaggeration to say that the hospitality industry is still very much in recovery mode although we accept that there are some examples of businesses that are performing well due to their location and business model.

“However, the majority are simply not in a position to cope with these soaring utility bills, fuel increases and the sharp rise in the cost of food and drink – they need help and they need it now.”

The SLTA’s call comes after a number of industry reports highlighted the challenges facing the sector.

The Future Shock report from UK Hospitality and CGA found that one in seven hospitality industry jobs are now unfilled, with nearly half of hospitality businesses having to reduce trading hours as a result.

More than three quarters of businesses – 77% – have increased pay as they attempt to attract and retain staff, with 93% reporting increased energy costs and 83% concerned about rising food prices.

UK Hospitality chief executive, Kate Nicholls, said the various challenges faced by businesses “make it extremely difficult for any business to achieve real-terms year-on-year growth at the moment and there is little prospect of a respite on the horizon”.

A separate CGA report on the UK’s ‘top cities’ found that sales through hospitality venues in Glasgow and Edinburgh were among the highest in the UK. However, the report stated that, due to “huge inflationary pressures”, any real-terms growth has been “difficult”.

And a study from UK Hospitality and property company Christie & Co stated that operating costs now account for more than half of hospitality businesses’ turnover, before rent.

Nicholls said the survey of 5000 UK businesses “highlights the extreme pressure that hospitality operators are labouring under, with costs soaring to a new record high”.

“It’s imperative that government takes action to help us tackle the inflationary headwinds we face, unlock growth by removing regulatory barriers and creating a tax and investment framework for the future,” she said.