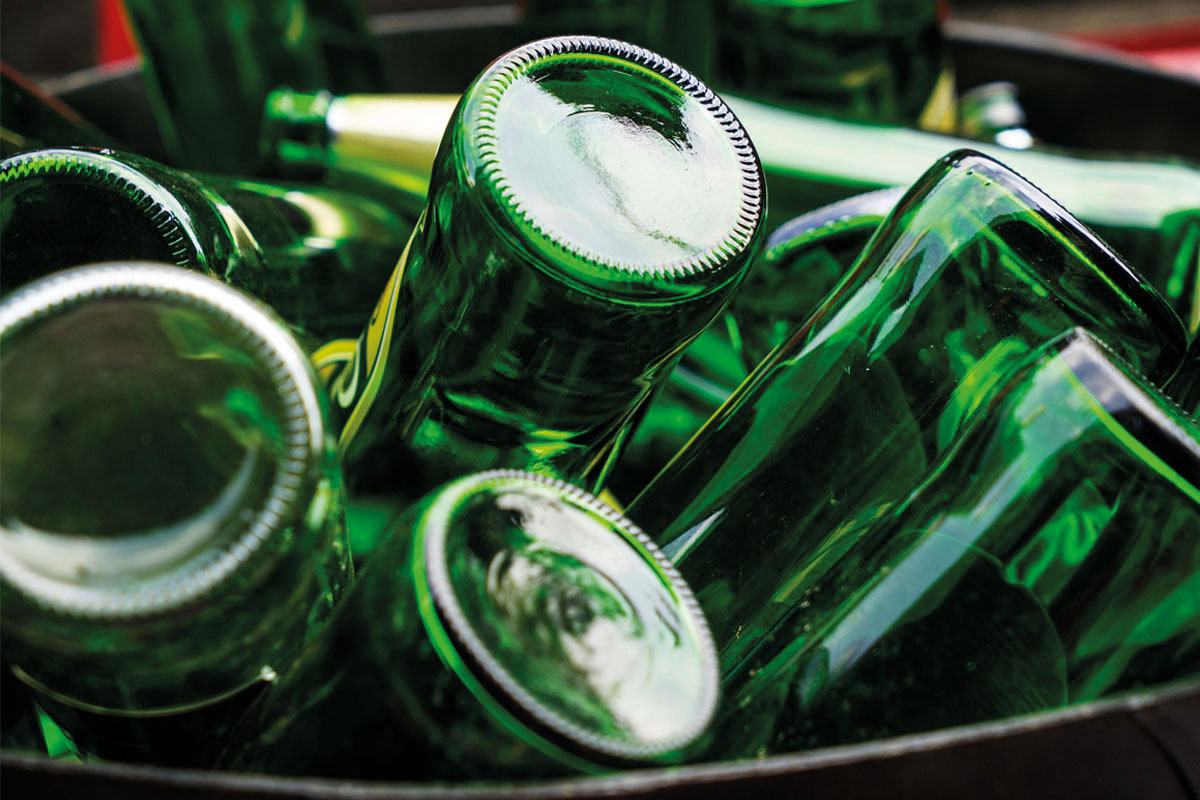 A GROUP of MSPs has warned the Scottish Government that the upcoming Deposit Return Scheme (DRS) could prove “a very costly failure” without an urgent review.

The initiative, which will require hospitality premises to return any empty drinks containers for recycling, is scheduled to go live in August 2023.

Bars, pubs and restaurants will be required to pay a 20p deposit for any glass, metal or plastic can or bottle purchased from a wholesaler, with the scheme administrator then paying the business 20p for every bottle or can it collects.

However, a recent report from the Cross-Party Group on Beer & Pubs has predicted a wide range of issues for businesses and consumers if the scheme goes ahead in its current form.

After taking a range of written and oral evidence from businesses and local authority representatives, the group, which consists of SNP, Labour and Conservative MSPs, criticised the scheme for being potentially costly for hospitality businesses as well as confusing for consumers, while discouraging smaller brewers from operating across the UK (there will be three separate schemes running across the home nations).

Convenor Craig Hoy said the group had concluded that the scheme “is far from ready”.

“Everyone understands that we need to deliver circularity and net zero, but to be successful the scheme has to be effective,” said Hoy.

“It’s clear from the evidence we heard that the Scottish DRS is far from ready and if these details are not addressed it will not be viable.

“Scottish producers and retailers are still recovering from the pandemic and the Ukrainian conflict is hitting supply chains, energy and costs.

“The Scottish Government needs to carefully consider our recommendations so that we get this right.”

The report recommended that the Scottish and UK governments work together to align their schemes.

Colin Wilkinson, managing director of the Scottish Licensed Trade Association, said he “remains unconvinced that the delivery of a fully operational scheme will be achieved by the go-live date of 23rd August 2023”.

“With all the challenges facing the industry right now DRS is not high on the radar when it comes to operators’ focus of attention,” said Wilkinson.

“There remain many unanswered questions and unknown details that operators at the coalface need to be aware of before they can start to plan and put steps in place to comply with the scheme.”