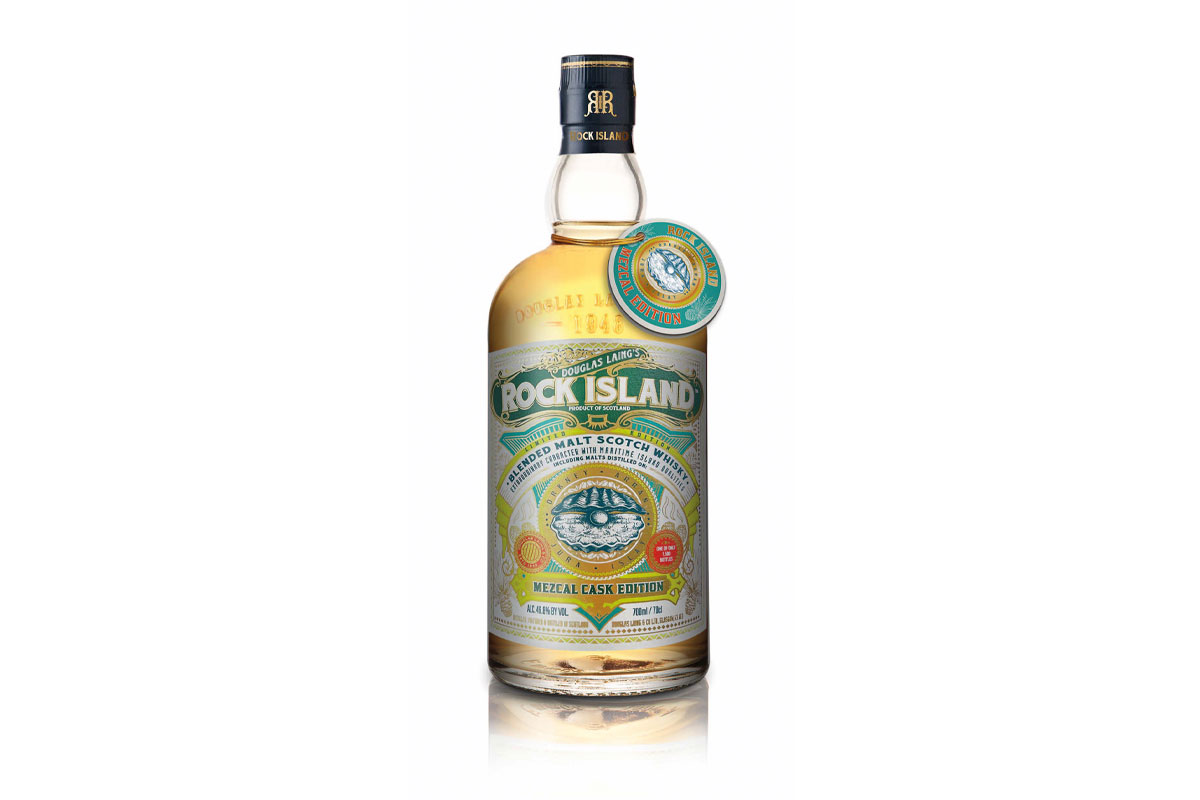 Agave plant illustrations feature alongside the Rock Island oyster, illustrating the spirit’s shared culture “from the idyllic shores of Scotland’s west coast to the sun-drenched Mezcal distilleries located in the heart of Mexico”.

Brand manager, Rebecca Fennell, said: “In 2019, an amendment to the Scotch Whisky Technical File was published and for the first time ever casks which had previously held Mezcal were permitted for the maturation of Scotch whisky.

“Rock Island has a naturally smoky character so for us it was a fascinating experiment to subject the classic American oak-aged recipe to a secondary maturation in these exotic casks.

“The resulting spirit has retained that archetypal Scottish sea salt and honeycomb quality, yet taken on an unmistakable roasted agave note.” 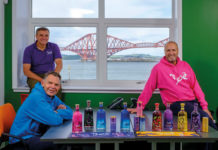 A brand new home for firm