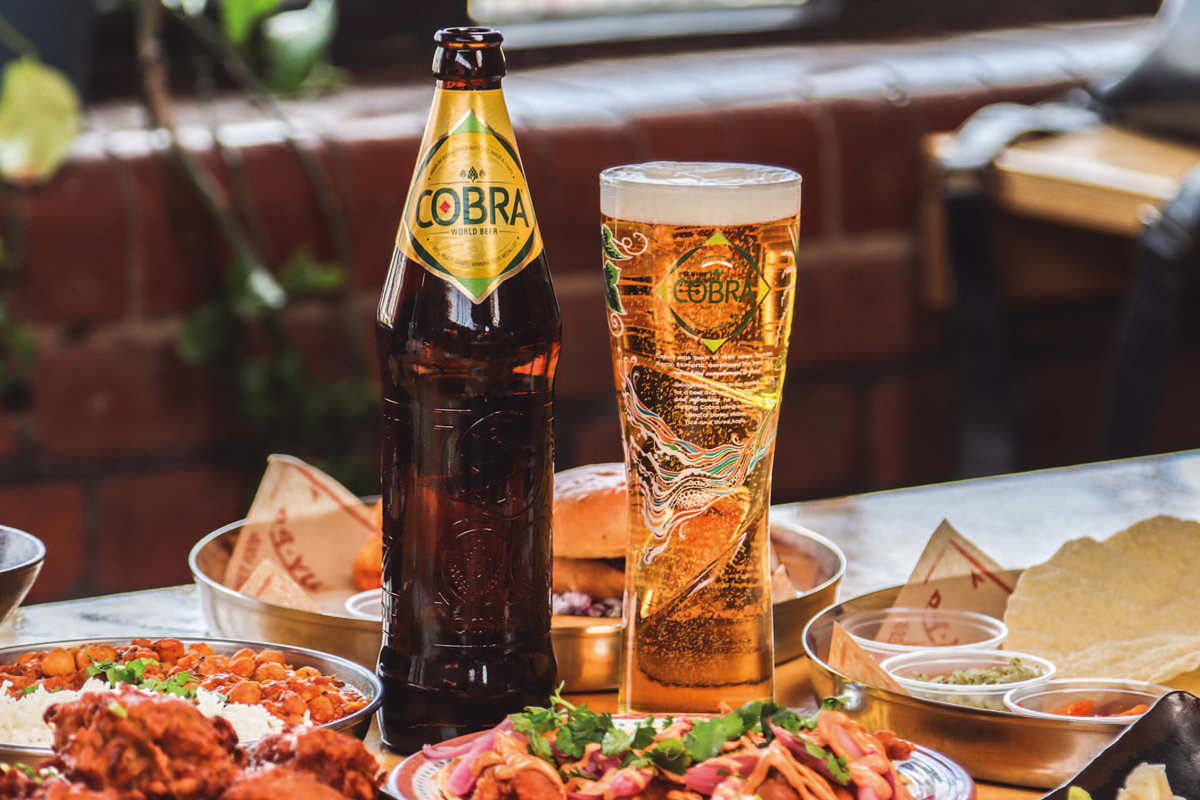 MOLSON Coors has spiced up the advertising for Cobra Beer with its latest campaign.

The Where There’s Spice There’s Cobra campaign includes display materials in venues highlighting dishes that can be accompanied by Cobra, including classic curries, Thai dishes and Asian-style spicy chicken wings.

Molson Coors claims Cobra currently accounts for £50m in on-trade sales across the UK and is stocked in a sizeable share of the country’s Asian restaurants.

On-trade category controller, Mark Bentley, said: “More and more consumers are looking to pair beers with food in the same way they might do with wine.

“Cobra has long been a popular accompaniment to Asian foods and the Where There’s Spice There’s Cobra campaign will emphasise how it can be used to complement and elevate the spices in these dishes.”

Lord Karan Bilimoria, founder and chairman of Cobra Beer, said: “Cobra was created specifically to be paired with spicy foods.

“Its smooth and refreshing taste means it works perfectly alongside a whole host of different dishes, from something delicate and subtly spiced to curries that pack a real punch.

“The campaign emphasises just how diverse Cobra is as a brand and will no doubt help our customers to build on its popularity to generate more sales.”

Cobra is marketed and distributed in the UK by the Cobra Beer Partnership, a joint venture between Cobra Beer and Molson Coors, which is chaired by Bilimoria and managed by Molson Coors.