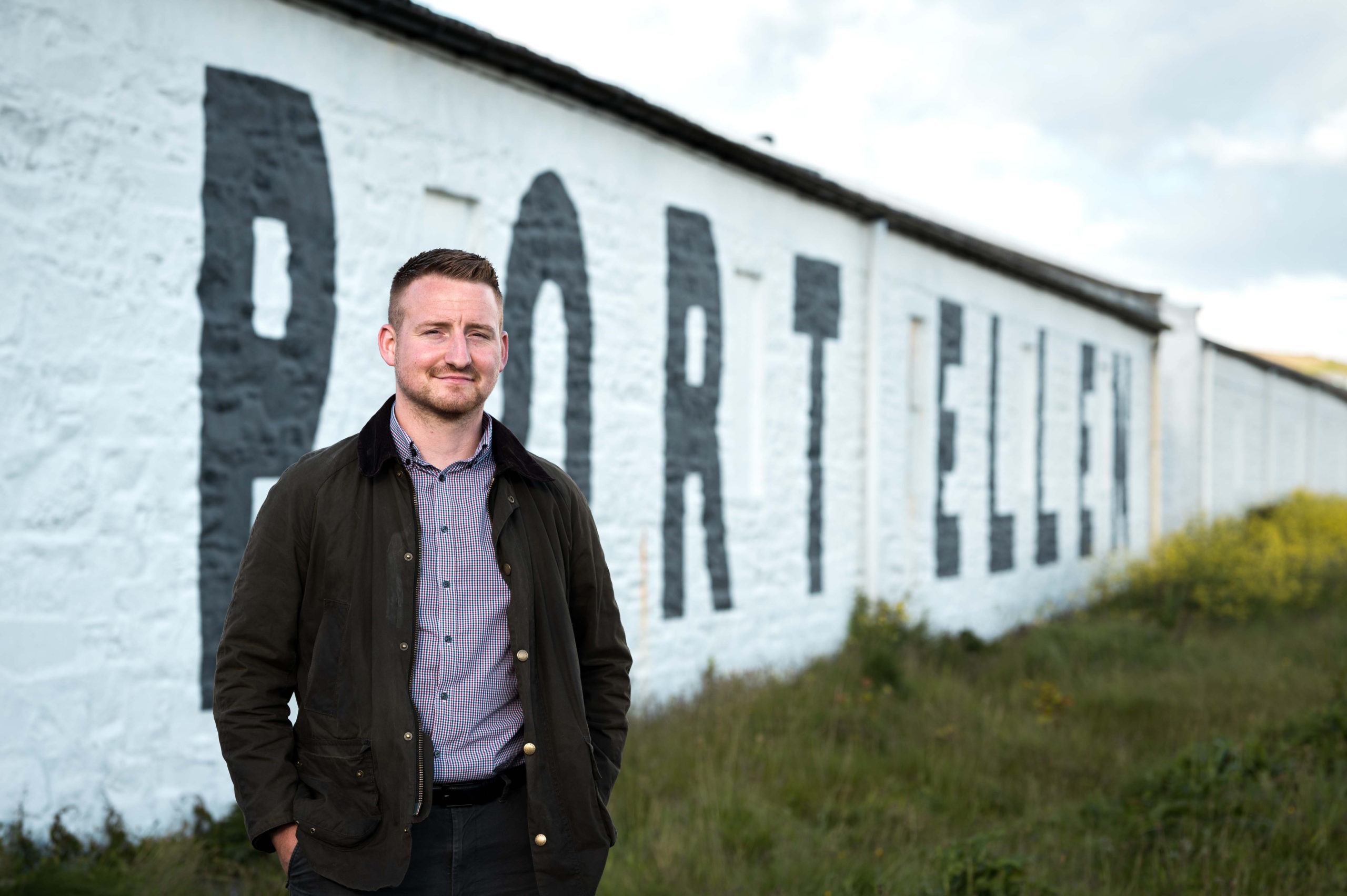 DIAGEO has appointed the first manager for its Port Ellen Distillery in almost four decades.

Alexander McDonald is to head the revived facility, which was mothballed in 1983 and has been undergoing an extensive restoration ahead of resuming production next year.

McDonald has lived on Islay for eight years, having worked for Kilchoman Distillery before joining Diageo and working as a distiller at both Caol Ila and Lagavulin. Diageo’s senior manager on Islay, Laura Beadell, described McDonald as “a highly skilled operator and a committed leader”.

McDonald said it is “an honour and a privilege to be appointed as Port Ellen distillery manager”.

“This is an incredibly exciting time for everyone at Port Ellen and I look forward to leading the team as we prepare for the historic moment when spirit flows through the stills once again,” he said.