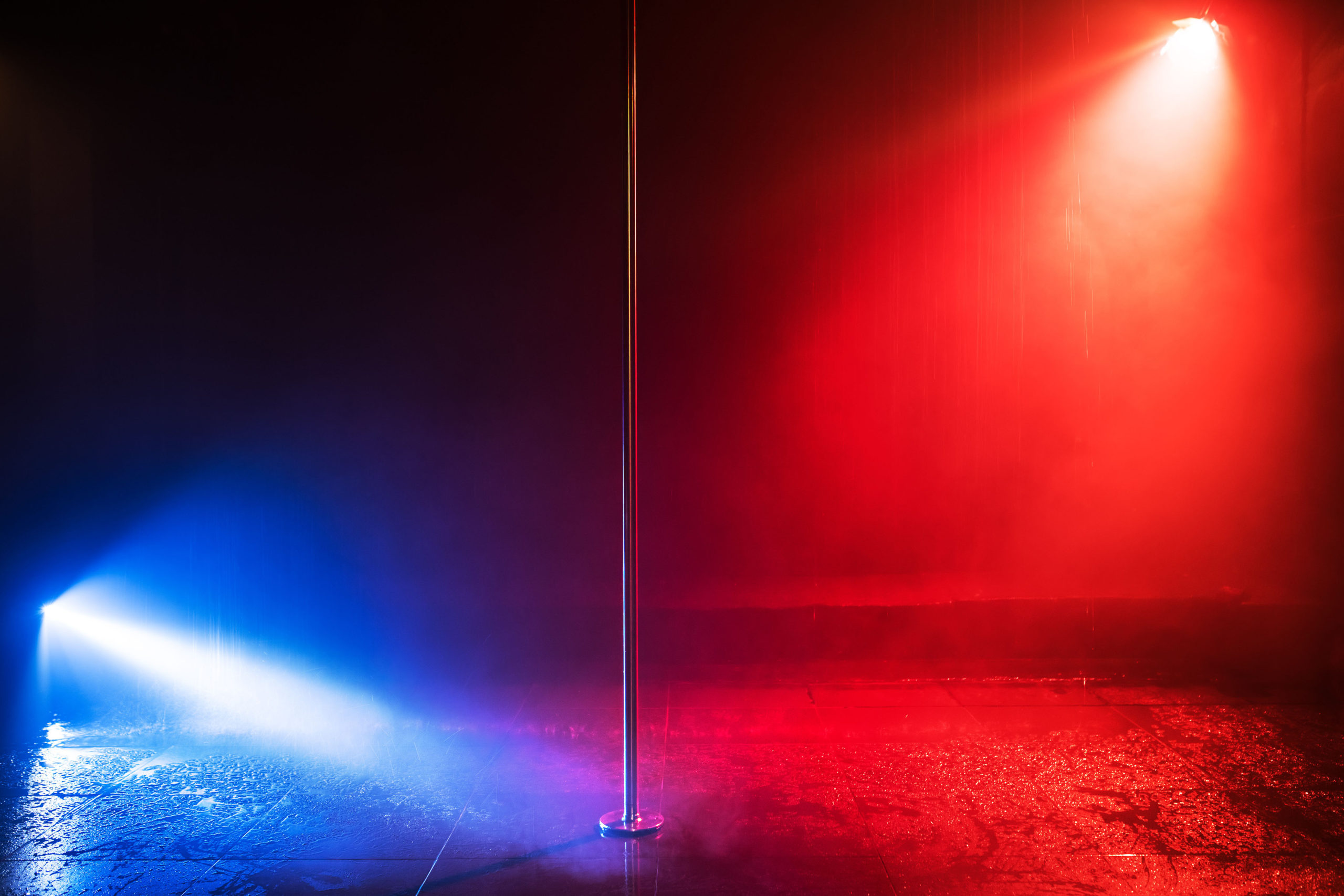 THE United Sex Workers union has launched a crowdfunding campaign to raise money for a judicial review of City of Edinburgh Council’s ban on lapdancing clubs.

The council’s Regulatory Committee decided earlier this year that there should be no sexual entertainment venues (SEVs) in Edinburgh, a decision that is likely to lead to the closure of the city’s existing venues.

The union has now launched an appeal through crowdfunding site gofundme to raise an initial £20,000 to fund its legal challenge.

It plans to challenge the council’s decision on the grounds of compatibility with the Equality Act 2010.

A spokeswoman for the union said decisions such as those taken by City of Edinburgh Council “succeed at nothing other than putting sex workers’ lives at risk”.

“By removing workers’ livelihoods during an unprecedented cost of living crisis, local councils are forcing us to make the unenviable choice between poverty or more dangerous, underground sex work,” she said.

“Strip club workers deserve safety, to access the same rights and protections as any other worker – and the success of this challenge could create a legal precedent for that.

“It’s why it is so vital we raise this money; it’s not to just save over a hundred workers’ jobs, but to ensure thousands of workers’ rights.”