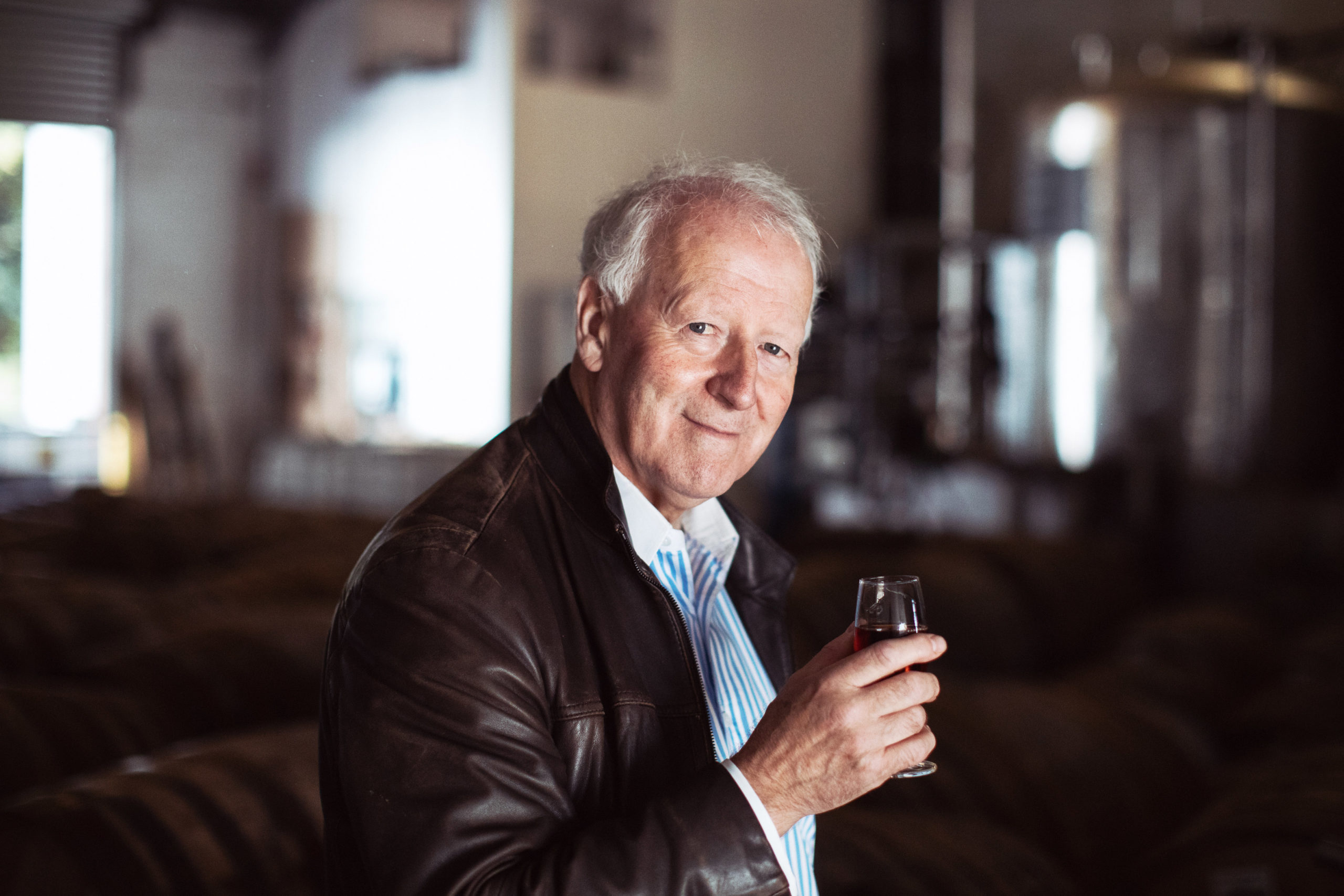 WHISKY veteran Billy Walker is marking 50 years in the industry with a series of limited edition bottlings of his GlenAllachie single malt.

Walker’s half-century career has included stints at companies including Inver House Distillers and Burn Stewart Distillers, before he acquired the BenRiach, GlenDronach and Glenglassaugh distilleries, which he sold to Brown-Forman in 2016.

A year later he headed a consortium which acquired The GlenAllachie Distillery from Pernod Ricard.

The new bottlings of The GlenAllachie, dubbed the Past, Present and Future Series, have been designed to represent various milestones in Walker’s career. The first of the bottlings, the Past Edition, is a 16 year old GlenAllachie that has been matured in sherry butts and bottled at a cask strength of 57.1% ABV. Only 4000 bottles are being released, priced at £225 each.

“I’m incredibly lucky to have been involved in the fascinating Scotch whisky industry for 50 long years,” said Walker.

“What a privilege it has been to have worked alongside some truly amazing people, and indeed to have been involved with some world-leading brands.

“Of course, there are some great memories and I truly pride in many of the achievements which our teams have achieved over the past half century.

“The latest adventure is The GlenAllachie Distillery, and without question, we are so very fortunate to be steering this great distillery into the future, introducing its whisky to an ardent international audience.”