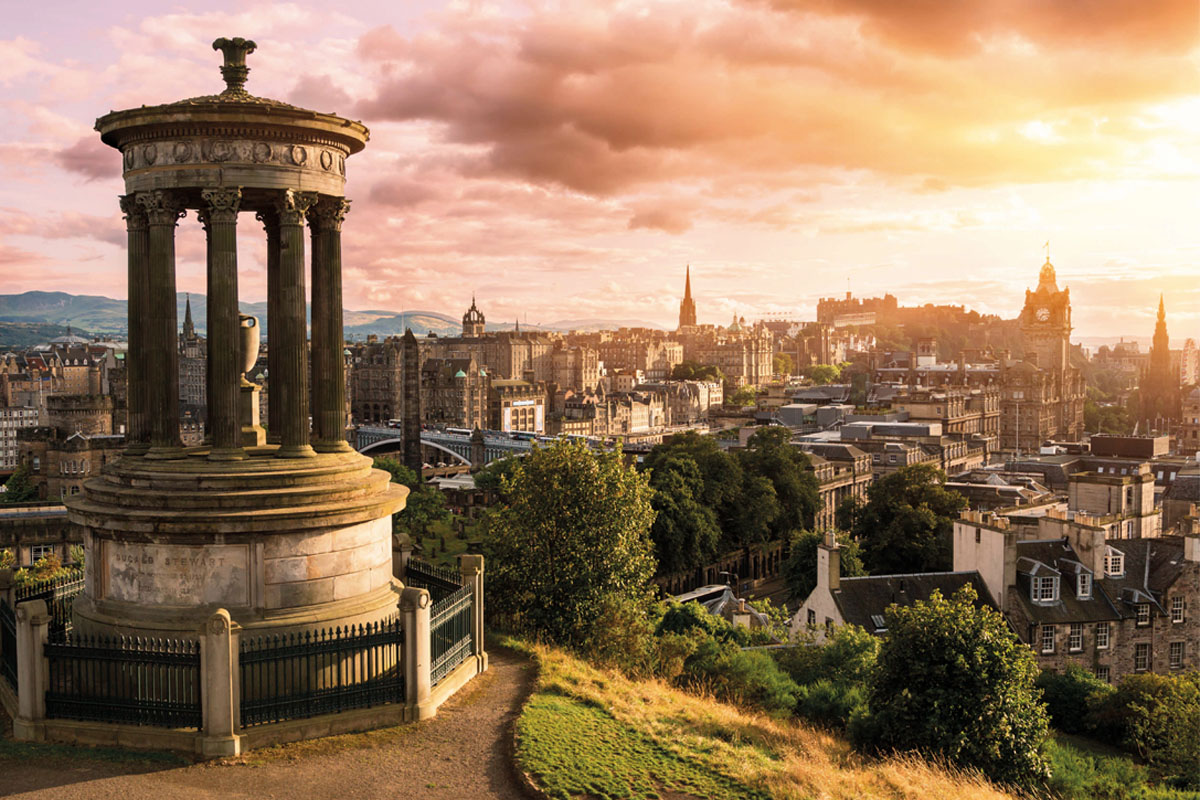 OPERATORS have an opportunity to contribute to Edinburgh’s upcoming licensing scheme for short-term lets via a new consultation.

City of Edinburgh Council has now launched a consultation asking interested parties which measures should be included in the licensing scheme for Edinburgh, including those to tackle anti-social behaviour and damage, as well as the circumstances for granting temporary licences.

The council has also applied for permission from the Scottish Government to designate the entirety of the city as a ‘control area’ for short-term lets. If approved, the measure would mean that any property owner in the city wholly letting a property as a short-term let will need to apply for planning permission for a ‘change of use’ for that property.

Paul Lawrence, executive director of place at City of Edinburgh Council, said the council is “developing a scheme which is right for the people of Edinburgh”.

“Around a third of all STLs (short-term lets) in Scotland are in the capital and so issues of safety, anti-social behaviour and noise are having a detrimental effect on many of our communities,” said Lawrence.

“Licences will give us greater control over the impact of these issues as well as the overall effect the increasing number of STLs is having on our housing supply.

“One of the government’s mandatory measures to obtain a licence for your short-term let is making sure the applicant has the right planning permission in place before a licence is granted. This will help to stop homes being taken out of residential use or being let out when they are unsuitable or unsafe.

“I’d encourage everyone to have their say on this important issue for the city.”

The consultation, which can be found here, will close on 10th June.