End of mandatory measure ‘not before time’, says SLTA 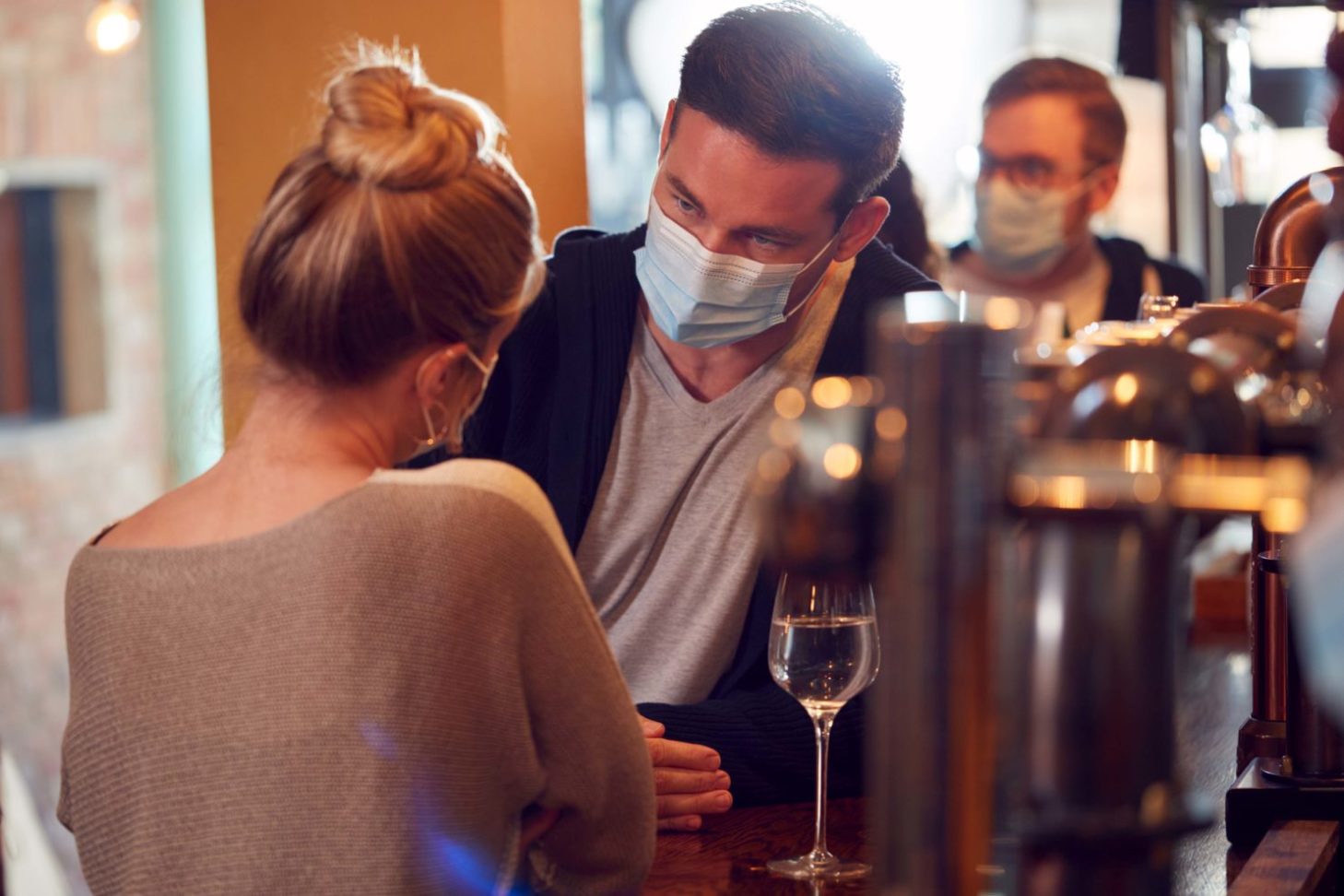 CONFIRMATION that the legal requirement to wear face coverings in indoor public spaces will become guidance from 18th April has been welcomed by the hospitality industry.

First minister Nicola Sturgeon confirmed yesterday (13th April) that the mandatory requirement for face coverings will be lifted on Monday 18th April, although she said she “strongly recommends members of the public continue wearing face coverings in indoor settings where possible, and particularly when significant numbers of people are present”.

Confirmation that the legal requirement is to be lifted has been welcomed by hospitality industry groups, with the Scottish Licensed Trade Association (SLTA) saying the decision was “not before time” and that “licensed hospitality in Scotland can now really start to get back to business”.

“Scotland has been out of step with England for months and it has led to confusion for customers, particularly visitors from south of the border, and frustration for business owners and their staff,” said SLTA managing director Colin Wilkinson.

“The decision to move the legislation to ‘guidance’ is warmly welcomed although not before time and long overdue; and while we had hoped it would have been in force ahead of the Easter holidays, a time when licensed hospitality traditionally experiences an uplift in business, it is better late than never.

“There is still an exceptionally long and uphill struggle ahead for many hospitality businesses with ongoing issues to overcome and the Scottish Government needs to support our industry which is key to the economy and jobs.”