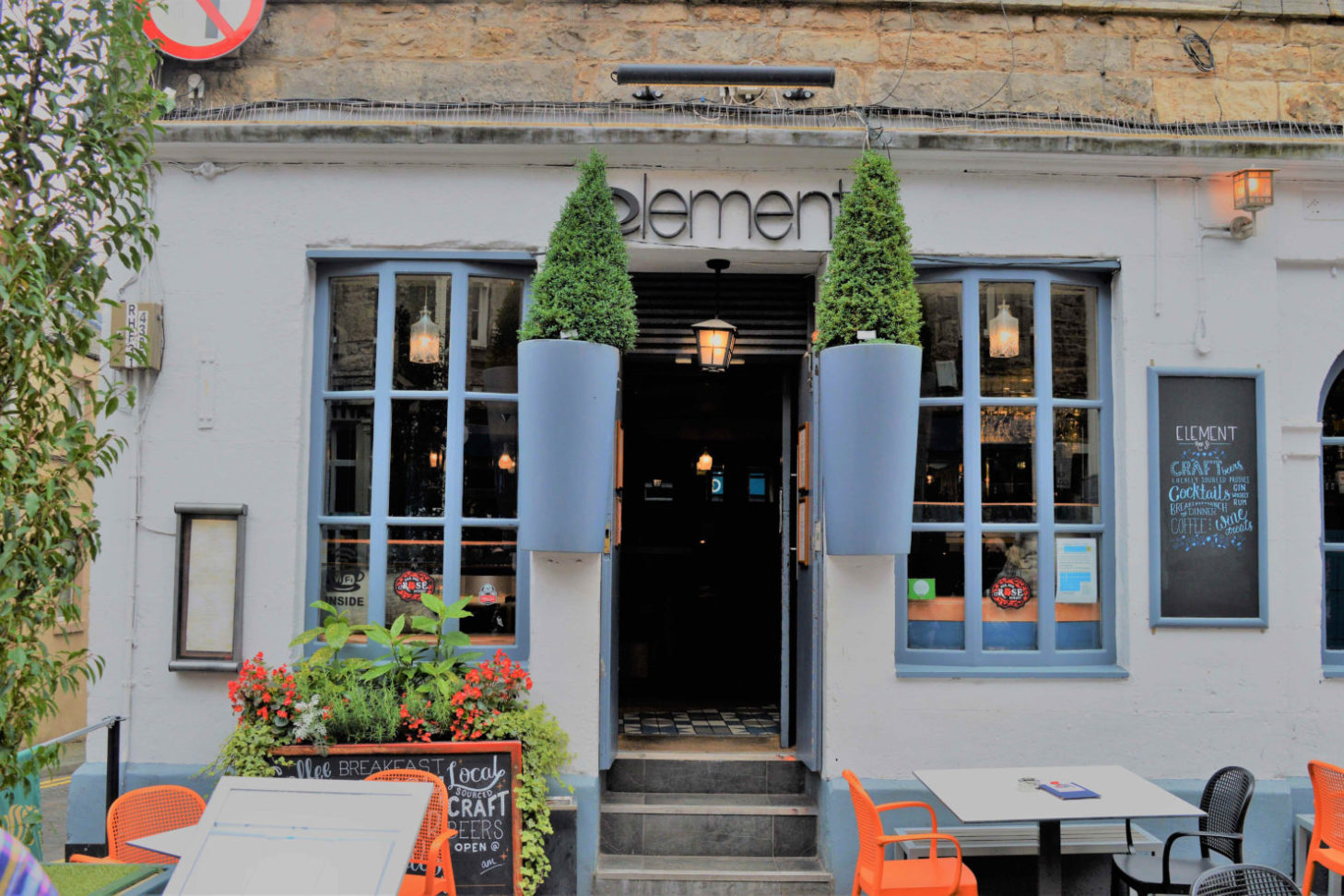 AN Edinburgh bar has launched a new initiative to showcase gins from Scotland’s smallest independent distilleries.

Element on Rose Street, which is owned by Signature Group, has joined forces with a selection of Scottish distilleries with fewer than ten full-time employees to promote the small-batch gins they produce.

The bar will feature a different distillery every two months, showcasing its craft gins in a range of different serves and cocktails.

The initiative kicked off this month with the all female-owned Isle of Cumbrae Distillers, which produces three core gins, including Nostalgin. Element is offering a range of Nostalgin-based cocktails and serves inspired by the Isle of Cumbrae, including Who Run The World (Girls) – Nostalgin, rhubarb liqueur and vanilla gomme; Millport Muddle – Nostalgin, fresh orange, Pinot Grigio, lemon and Cassis; and The Caledonian MacBrayne Slip – Nostalgin, Bacardi Spiced, grenadine, maraschino cherry and cola syrup.

Isle of Coll Distillery’s Hebridean Gin, which is infused with ten botanicals, including heather, bog myrtle and sea kelp foraged on the island, will also feature as part of the initiative.

Aidan Barney, general manager of Element, said: “Craft gin has always been a popular feature on the drinks menu at Element, but we wanted to go one step further and throw our support behind some of the unsung heroes of the Scottish craft gin world this year.

“We’re really proud to be helping bring some of Scotland’s smaller, independent, and up-and-coming craft gin brands to Edinburgh for the first time.

“Our carefully selected line-up of distilleries will offer gin lovers the chance to introduce their taste buds to the authentic flavours and aromas from some of Scotland’s most remote, wild and windswept regions, right in the heart of the city.”