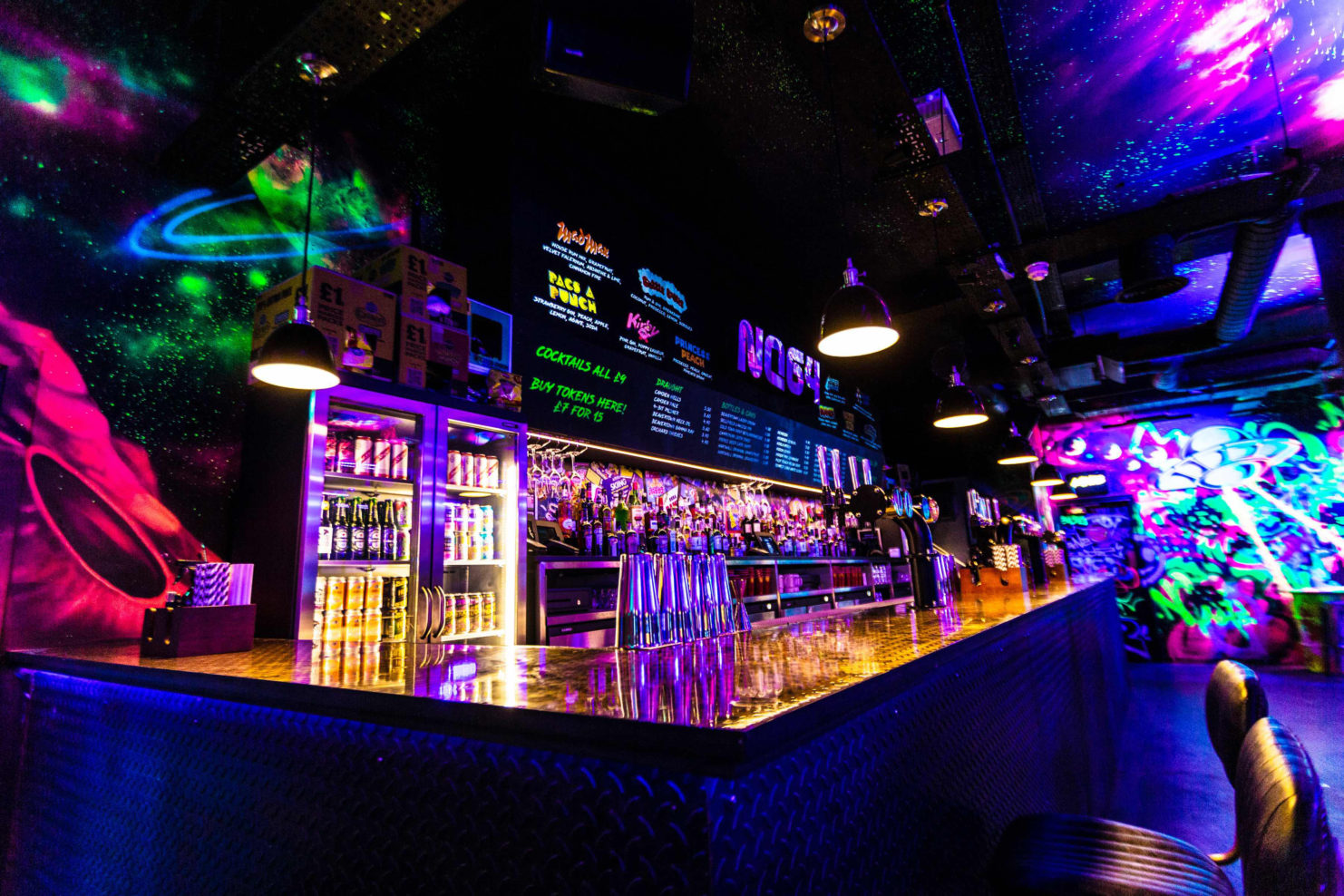 THE company behind retro arcade bar brand is set to open its second venue in Scotland in Glasgow’s Merchant City.

NQ64, which was established in Manchester in 2019 and operates bars in Manchester, Birmingham, Liverpool, Cardiff and Edinburgh, which launched in August 2021, plans to open its latest outlet in the former Distrikt club on Bell Street in spring.

The new Glasgow venue will feature hallmarks of its sister outlets, with street art on the walls and ceilings, neon lighting and an “immersive gaming experience” which spans nostalgic video games consoles and classic arcade games. The arcade games and pinball machines operate on tokens which can be bought from the bar, while the games consoles are free to play.

The games theme will extend to the venue’s drinks offer, with cocktails set to include strawberry gin-based Pacs a Punch and a rum-based Mad Max; the bar will also stock a range of craft beers.

NQ64 founder, Matt Robson, said Glasgow has “always been on our radar”.

“We’ve been looking for the perfect NQ64 location since we decided to the grow the brand back in 2019,” he said.

“We’re working hard on a new drinks offering and a couple of other surprises for the Glasgow launch.”