Experimentation at the centre of innovation distillery 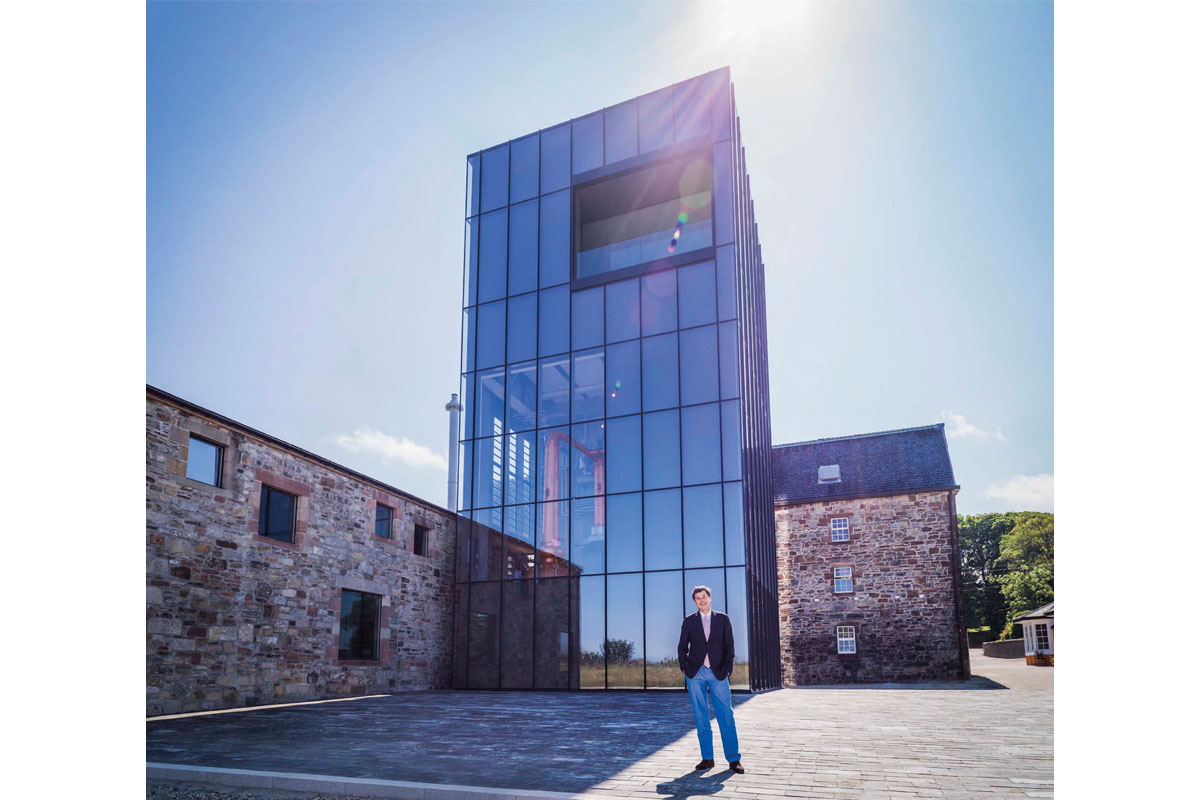 GAME-changing whiskies are being promised from the new innovation distillery at Glenmorangie.

The brand’s director of whisky creation, Dr Bill Lumsden, described the new facility, named the Lighthouse, as “the first on-site innovation distillery dedicated to a single malt brand and created solely for experimentation”.

The 20-metre high stillhouse is complemented by a brewhouse and a sensory laboratory.
The stillhouse is equipped with two stills which are able to be modified to alter spirit character by acting as if they were shorter or taller.

Lumsden explained: “For instance, by being made able to act as if they are shorter, they can create a heavier spirit, more akin to that created at Glenmorangie’s sister distillery, Ardbeg.

“By contrast, the stills can also be made to act as if they are even taller, to create a spirit even lighter than that which Glenmorangie already creates.”
The brewhouse is earmarked for experimenting with barley, water and yeast during mashing and brewing.

The sensory lab offers the creative team the chance to study and experiment with raw spirit.

Lumsden said: “Our Lighthouse is the new home of imagination.
“Here, we’ll indulge our most fantastical ideas as we strive to create a whole array of different flavours.

“We will play with raw ingredients and make small adjustments and big changes in ways never tried before.

“Nothing is off limits.”

“The first of its kind, our Lighthouse experimental distillery is the keystone of our plans to stay at the forefront of taste innovation.

“By giving our talented creation team free rein, we will welcome even more consumers worldwide to enjoy delicious whiskies.”

Beyond the towering glass facade that gives visitors a glimpse of the two copper stills inside the Lighthouse, there is a wood-aluminium hybrid cladding made with bourbon and sherry casks used in the making of a 3000-bottle limited edition bottling to mark the opening of the facility.