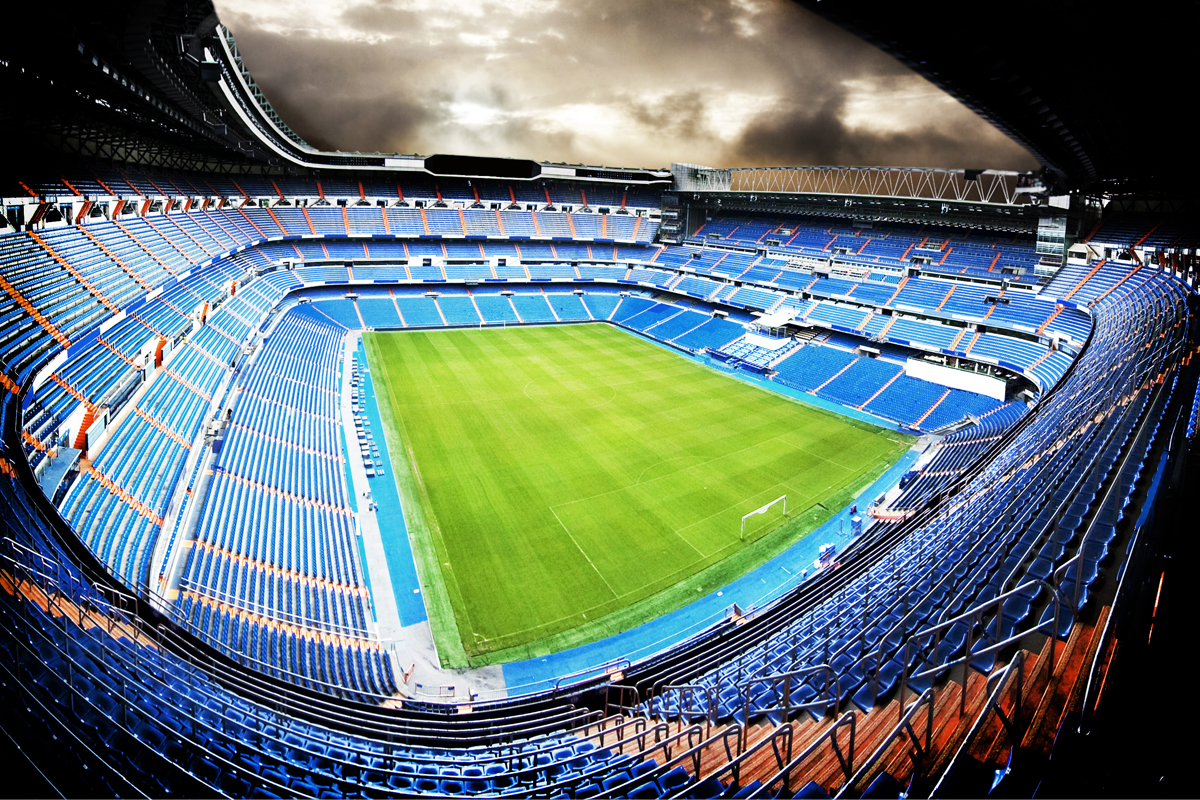 THE Scottish Government has confirmed that venues screening the knockout stage matches and final of the Euros tournament will be able to stay open for up to an hour later – but has said alcohol sales should not be permitted during the extended opening time.

Updated Tourism and Hospitality Sector guidance issued by the Scottish Government states that pubs screening the knockout stage matches and the final of the Euros will be able to remain open until the matches have finished – effectively extending those premises’ opening times by up to an hour, depending on which level of restrictions they are in.

The updated guidance (here) states that venues should consider the end point of a match “as the marker for starting to wind down towards closure”, applying 15 minutes for customers to exit the premises, but “this must be no later than 11.30pm”.

However, service “should not be extended beyond current closing time” (ie 10.30pm in level two and 11pm in level one) as the extended opening “is aimed at allowing games to be shown to their conclusion rather than facilitating later service”.

Current closing times apply on days not showing matches and for any premises where the games are not being screened, and the extension is only available for the duration of the tournament.

The knockout games begin tomorrow (26th June), with the quarter-finals starting on 2nd July, the semi-finals on 6th July and the final on Sunday 11th July.