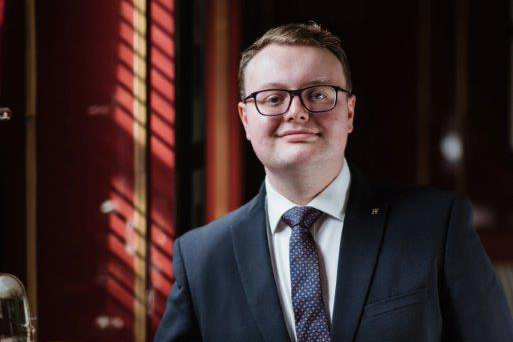 Fergus Watson joins the team at the eatery, which was awarded a Michelin Star – the first in the city for 18 years – in January of this year, following a three-year stint at fellow Michelin-starred restaurant, Number One at The Balmoral.

Fergus, who is one of the co-founders of the Hospitality Health charity, said he is delighted to join the team at the Great Western Road restaurant.

“Most of my family live in the west end of Glasgow and I always used to pass Cail Bruich on my way to school in the morning,” he said.

“I have watched it transform over the years into a modern fine dining restaurant that has really made its mark within the UK culinary scene.

“I am really excited to get stuck into the role and bringing a greater range of wines to the restaurant with a focus from small independent vignerons to some larger, well-known houses.”