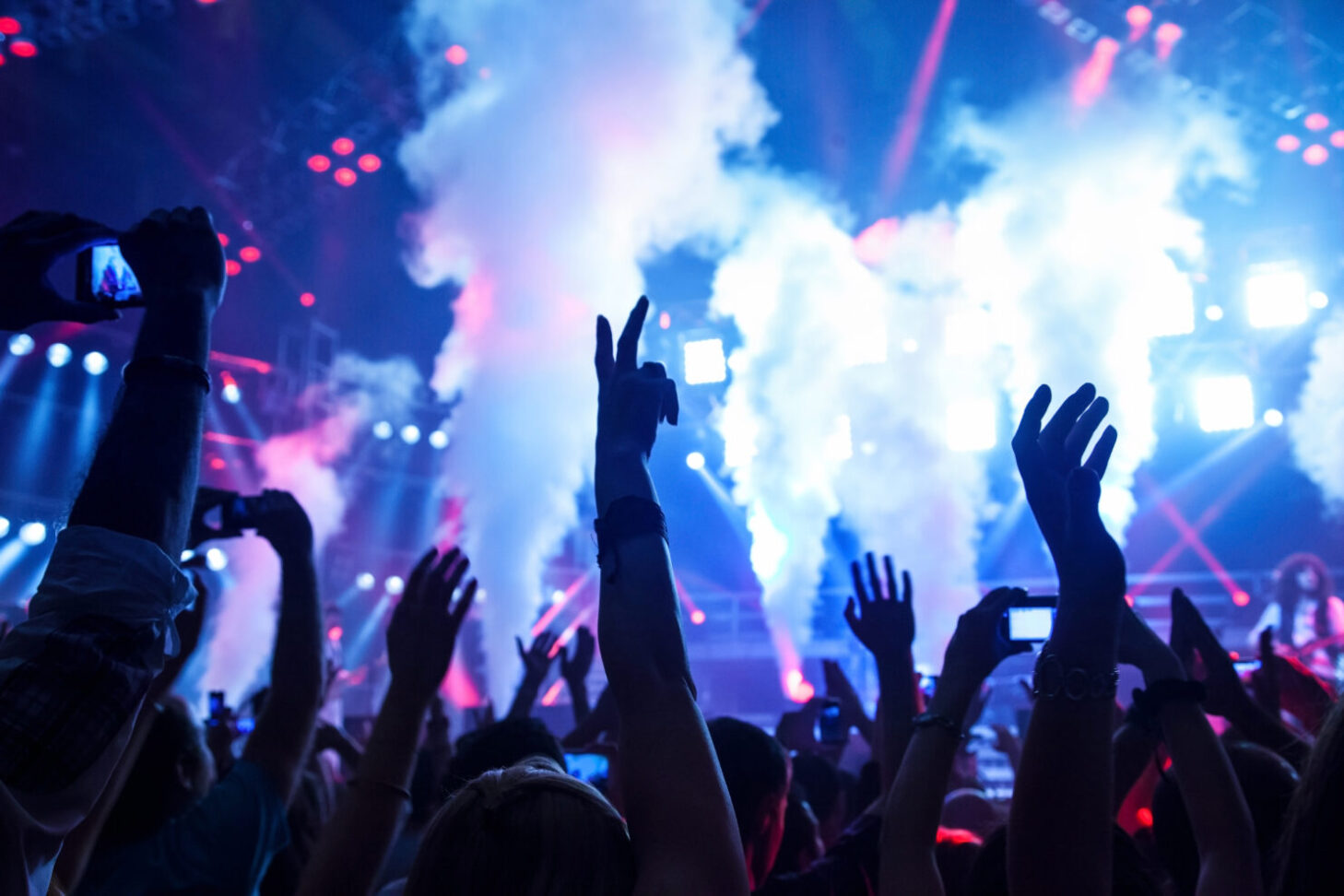 NIGHTCLUB and music venue operators can apply to access a £13 million Scottish Government emergency fund from next week which aims to help businesses “prevent insolvency or significant job losses due to the ongoing impact of the COVID-19 pandemic”.

The new round of the Culture Organisations and Venues Recovery Fund, which covers the six-month period from April 1st 2021 to 30th September 2021, is open to venues including those where music is “central to the venue’s business model”; which “present a programme of regular live comedy (at least twice a week) for a paying audience”; and nightclubs – venues which are “usually open in the evening and primarily present a curated programme of recorded music for dancing for an entrance fee”. The guidance states that Creative Scotland cannot accept applications from “businesses that operate activities that the Scottish Government has determined to be ineligible for support, including adult entertainment venues and gambling activities”.

Creative Scotland said funds will be open to previous recipients of funding from the first round who are in need of further emergency support and new applicants that were eligible for the first round who are now in need of emergency support. Both funds will also include an option for urgent payment of a proportion of the emergency funding being applied for “to support any organisations who are at immediate risk of insolvency”.

Iain Munro, chief executive of Creative Scotland, said: “We very much welcome this much needed additional emergency funding to support Scotland’s cultural organisations and performing arts venues, who continue to deal with the challenge of closure or partial closure due to the ongoing impacts of the pandemic.

“Following confirmation from the Scottish Government on 2nd June, everyone at Creative Scotland is working as quickly as possible to deliver this funding. As reflects the seriousness of the situation, this includes early payment of a proportion of funds to any organisation at immediate risk of insolvency.”

More information on the funding and application details can be found at creativescotland.com