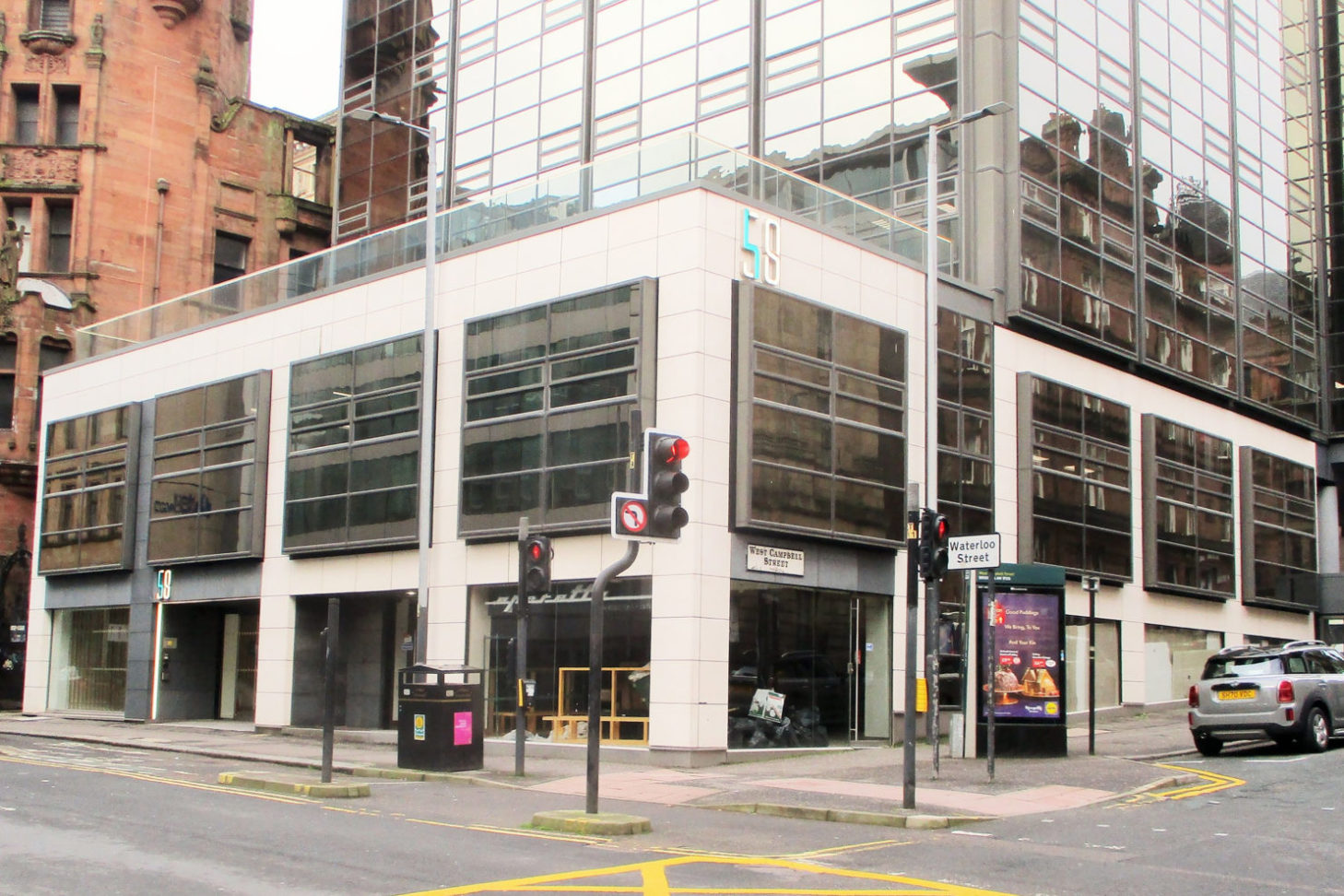 GLASGOW’S long-established Ho Wong restaurant is to stage a comeback later this year after the team behind the eatery secured new premises in the city.

Part of the city’s restaurant scene for more than three decades, the restaurant closed in 2019 as part of the redevelopment of the site at the corner of Argyle Street and York Street, which is being turned into office space.

However, Ho Wong is set to make a comeback this autumn after the team secured premises on the corner of the city’s Waterloo Street and West Campbell Street earlier this month.

Alan Creevy, director at CDLH who handled the letting of the 5100 sq ft unit, said the premises attracted a “very high” level of interest from with operators “keen to capitalise on the pent-up demand in hospitality”.

“We quickly received offers from several parties and by March 2021 had reached heads of terms with the team behind the former Ho Wong at York Street who have been looking for a new home for their original iconic restaurant,” he said.

“Our clients are delighted to be the chosen home of the new Ho Wong. The property is an ideal choice to tempt back the loyal customer base and we wish the Ho Wong team the very best of success.”

A spokesman for asset managers Castleforge Partners said: “We’re delighted that we’ve been able to help return a Glaswegian institution to the city’s restaurant scene while also supporting a local business.

“City centres have been hugely stressed by the pandemic but our offices at 58 Waterloo remain fully let and Ho Wong brings occupancy of the building back to 100%. We are confident they are going to be a huge success and will contribute greatly to the recovery of the city centre over the next few months and years.”