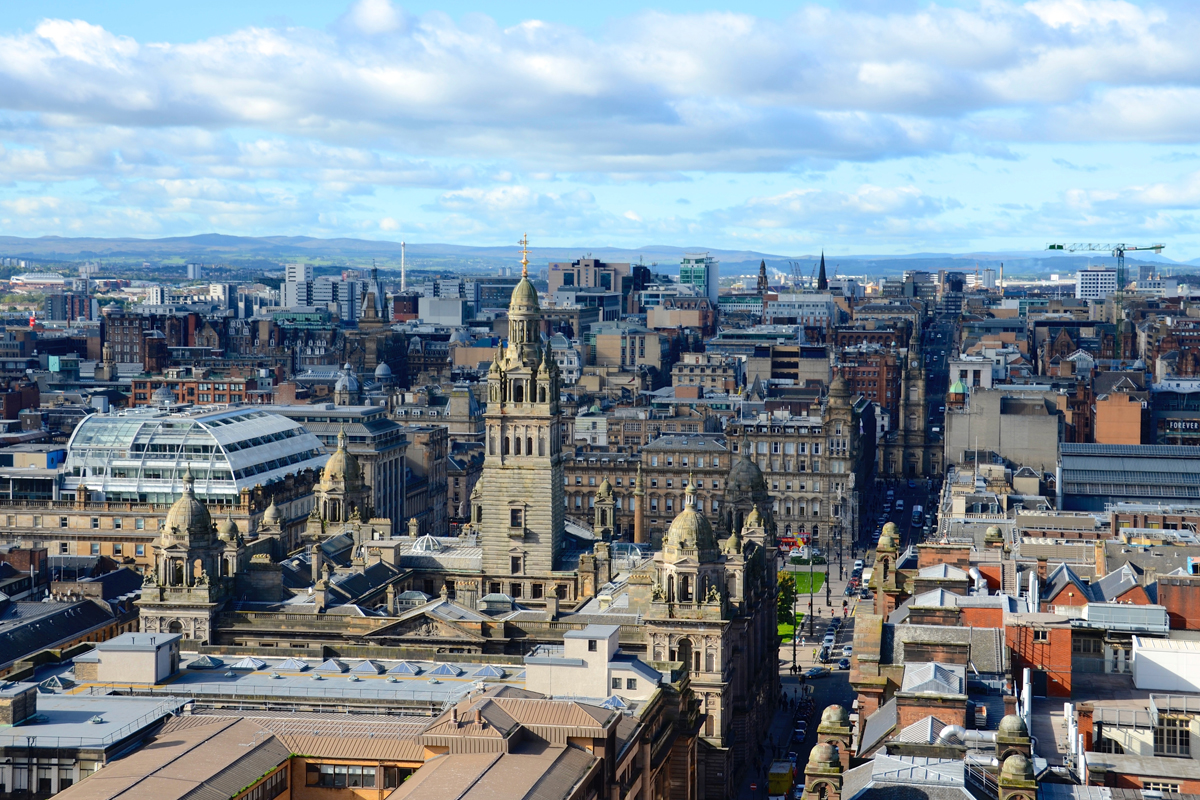 A LICENCE to sell alcohol has been granted for the upcoming Euro 2020 ‘fanzone’ at Glasgow Green despite objections from the city’s licensed trade.

The board received over 50 objections to the occasional licence, which will allow alcohol to be sold at the fanzone for the duration of the tournament. The space is set to welcome up to 6000 fans a day across two 3000-capacity sessions.

At a virtual meeting of the licensing board today (4th June) board members heard representations on behalf of event organiser Glasgow Life as well as objections from Glasgow publicans Billy Gold of the Hielan Jessie and Frank Murphy of The Pot Still.

After deliberation, the board decided to grant the licence.

“Licensed trade businesses in Glasgow – and across Scotland – have faithfully followed the Scottish Government’s coronavirus guidelines and invested in all the necessary tools to stop the spread of the virus and operate in a safe and controlled environment,” said Wilkinson.

“At one point they weren’t even allowed to play background music.

“Now, we are told that it’s fine to have up to 6000 people a day, each day for a month, 180,000 in total, gather in Glasgow when just a few weeks ago there were unruly, out-of-control crowds in George Square.
“At a time when Scotland has recorded its highest number of new COVID cases since February, is this mass event, which will also take away much-needed business from local pubs and licensed hospitality trade operations, a good idea? The businesses that pay their rates year in, year out and have been absolutely decimated over the last 14 to 15 months think not.”

An application for a temporary public entertainment licence for the event is due to be decided by Glasgow Licensing Committee on Wednesday.