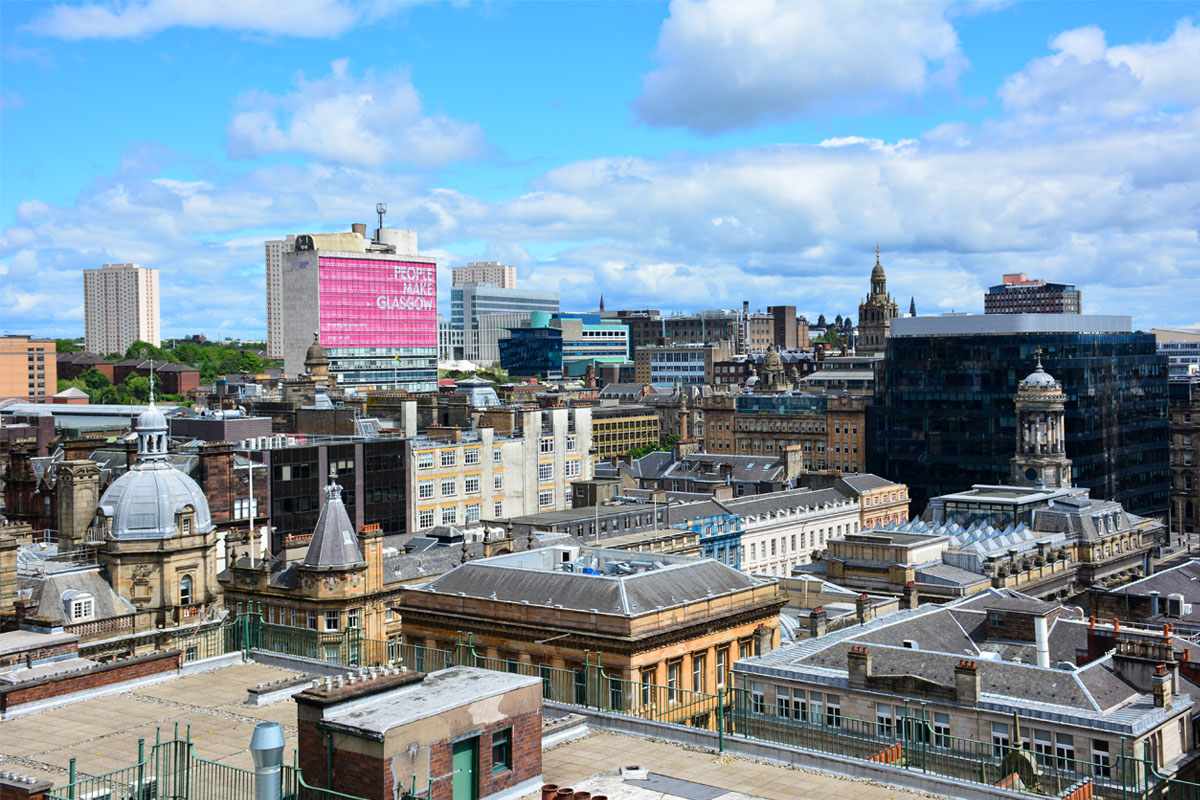 GLASGOW licensees have hit out at the £350 weekly grant available under level three restrictions, saying it doesn’t cover costs while their pubs are shut.

Operators of wet-led pubs which have remained closed while the city is under level three restrictions (alcohol cannot be served indoors in level three) say it is “totally unviable” for them to open and sell soft drinks – yet under the Scottish Government grant criteria, they have been categorised as having to “modify operations”, qualifying for a £350 weekly grant, rather than the £500 available for businesses which “regulations require to remain closed” at level three.

Last year, wet-led pubs and bars in level two and three areas which didn’t have “the facilities to provide a main meal” were required to remain closed under Scottish Government regulations in order to access full support for closed premises.

Operators of wet-led pubs in Glasgow have hit out at this round of level three grants, saying it shows a “lack of understanding for hospitality businesses”.

Billy Gold, owner of the Hielan Jessie on Gallowgate, said: “It’s not viable at all for me to open and sell soft drinks but according to these government grant guidelines it is so I only qualify for £350 a week.

“For the government to think £350 a week is enough to cover my furlough contribution, fixed costs like electricity and water, not to mention the stock I had ordered because we were told we’d be able to open on 17th May shows how little respect and understanding they have of our plight.

“The hospitality industry is on its knees and many people are down to the bare bones, with deferred VAT and bounce back loans having to be paid. I just feel we’ve been neglected.”

Michael McHugh, owner of the Station Bar in Cowcaddens, said the level of support is “a joke”.

“To open and sell soft drinks is totally unviable,” he said.

“We’re not a café otherwise why would we go through the costs and pressures of getting a licence.

“We’ve written off stock for the planned 17th May opening and now we’re not getting the proper support while we’re closed.

“This £350 is a joke and shows there’s absolutely no understanding.”

Pubs in Glasgow had been gearing up to reopen on Monday 17th May when most of mainland Scotland was moved to level two restrictions (alcohol can be served indoors and premises can open until 10.30pm). However, first minister Nicola Sturgeon announced on Friday 14th May that Glasgow and Moray would remain in level three (Moray was subsequently moved to level two from midnight on 21st May. Glasgow remains in level three with a review of that due imminently.) Making the announcement about Glasgow and Moray remaining in level three on 14th May, Sturgeon said “affected businesses will receive additional financial support – Moray and Glasgow councils will receive an extra £375,000 and £1.05 million per week respectively to allow businesses in hospitality and leisure to be given up to £750 per week”.

SLTN has contacted the Scottish Government and Glasgow City Council for comment.