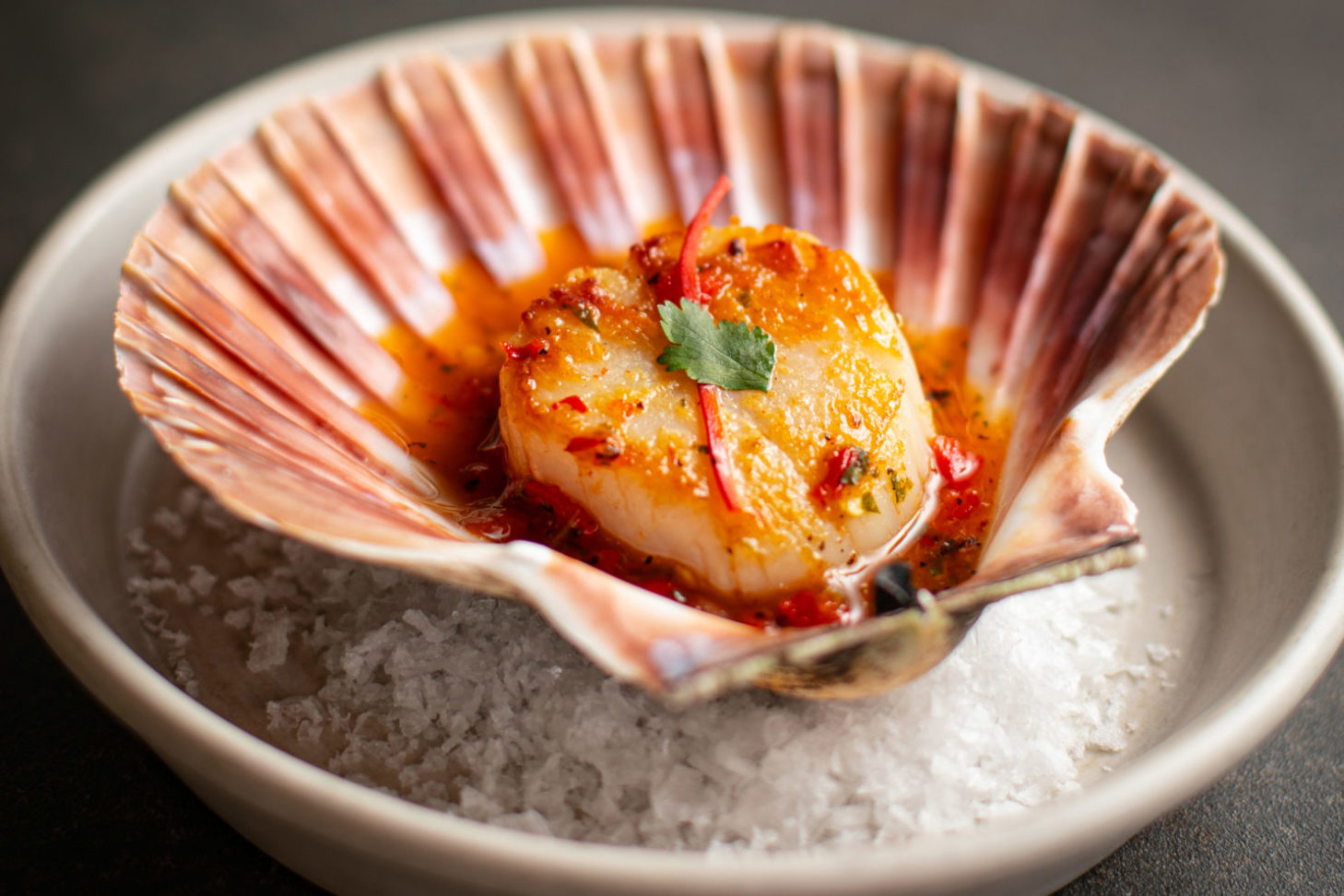 THE team behind Glasgow restaurants Ox & Finch and Ka Pao have become the latest restaurateurs to sign on to the growing St James Quarter development in Edinburgh.

Ka Pao will take a 3400 square-foot space on the fourth level of the development, overlooking St James Square. The new restaurant is due to open in the autumn.

It is the latest name to be confirmed for the development, with other food and drink businesses including pizza restaurant Salerno Pizza and Japanese, Peruvian and Brazilian chain Sushisamba already having confirmed spaces, as well as the Bonnie & Wild Scottish Marketplace, a food hall which will include stalls from restaurants including The Gannet and Erpingham House.

Jonathan MacDonald of Ka Pao said: “It is a great development to be a part of and we are delighted with our site, overlooking St James Square and the striking new W hotel.

“The name Ka Pao is a play on the Thai word for holy basil, the menu is influenced by the cooking of South East Asia. I’ve spent a lot of time travelling and working in that part of the world and have always had a fascination with the food. It’s a passion shared with Daniel and Sandy, our senior chefs, who have also spent time working in Thailand and travelling throughout the region.

“We are looking forward to working on a new project which will create around 35 new management, kitchen and front of house roles, as well as offering opportunities for career progression to our existing team who are absolutely central to everything that we do.”