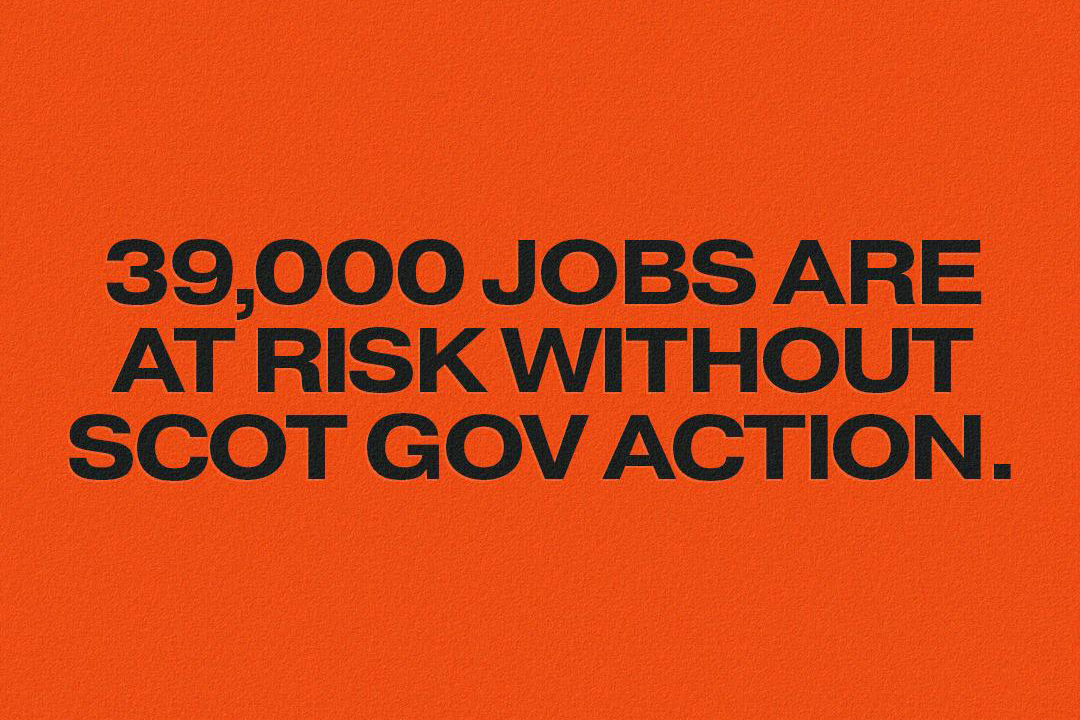 LATE-night trade organisation the Night Time Industries Association (NTIA) has stepped up its campaign calling on the Scottish Government to ‘Save Scottish Nightlife’.

The organisation is encouraging hospitality industry workers to share the hashtags #SaveScottishNightlife and #1of39K as it looks to raise awareness of the 39,000 jobs in the sector it says are at risk if late-night venues are not given an indicative date for reopening by the Scottish Government.

A statement from the group said as a “direct result of ending all financial support without ending the restrictions that make businesses in our sector unviable, the Scottish Government is in effect betraying Scotland’s young workers and Scotland’s cultural sector and condemning thousands of businesses to bankruptcy while risking 39,000 jobs within the immediate future”.

“This situation will become even more critical at the end of June when businesses face the further financial precipice of having to contribute to the cost of furlough payments to staff, whilst in many cases still having no income, and consequently having to make hard decisions about retaining jobs,” it said.

“Despite unrelenting good news about vaccine performance being dramatically better than expected, the Scottish Government’s ongoing failure to engage in meaningful consultation with the sector and provide a workable roadmap out of the pandemic is now resulting in tens of thousands of lost jobs, lost livelihoods, and a lost future for the creative and cultural industries in Scotland.”

The NTIA has already requested a judicial review of the Scottish Government’s coronavirus restrictions at the Court of Session.