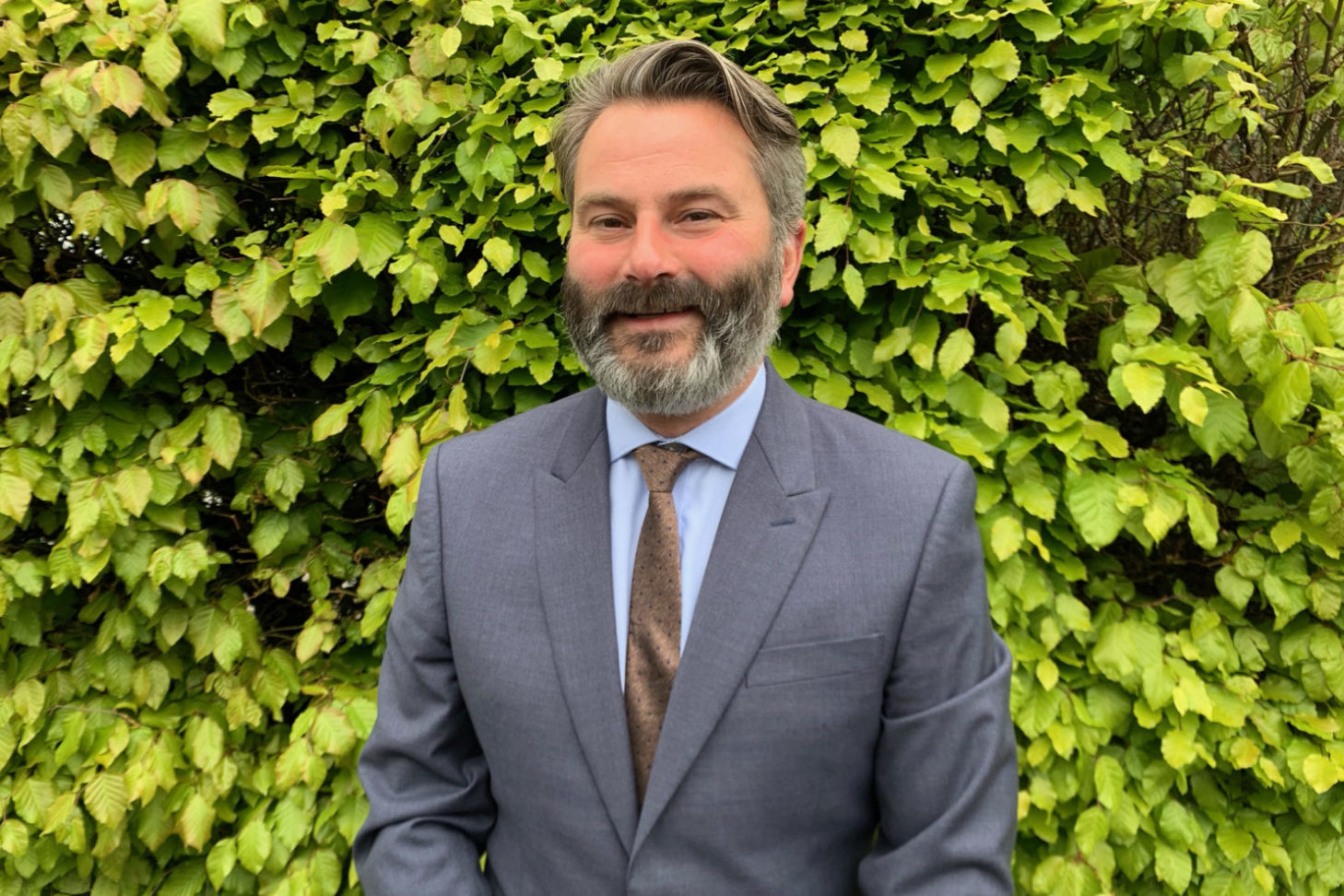 Thompson started at UK Hospitality on 4th May, succeeding former executive director Willie Macleod, who has retired after a decades-long career in hospitality – the last ten years as head of UK Hospitality in Scotland. A tireless campaigner for hospitality businesses, he was presented with the SLTN Award for Industry Achievement in 2018.

It will be a tough act to follow but Thompson, who spent the past eight years as government and parliamentary affairs manager for VisitScotland, seems undaunted.

“I felt quite honoured to be coming in and taking over the reins from Willie, given his calibre,” Thompson told SLTN.

“But ultimately there’s a lot to do, so it really is just a case of getting straight into it and getting on with what is needed.”

Part of this confidence could stem from Thompson’s previous role, which included overlap with UK Hospitality in terms of policy and even membership. And it can’t hurt that it was Macleod himself who suggested Thompson interview for the UK Hospitality position. The two crossed paths repeatedly during Macleod’s tenure at the trade group, and often found themselves on the same side of an issue.

“Obviously there’s a distinction between tourism and hospitality, but they are interconnected,” said Thompson.

“And I was keen to stay and continue to play a sort of key role in the sector.”

It’s a sector that’s enduring one of the most challenging periods in recent history – a fact that isn’t lost on Thompson.

SLTN spoke to him days after most of mainland Scotland had transitioned to level two of coronavirus restrictions (allowing the sale of alcohol indoors to resume), but Moray and Glasgow had been kept in level three.

The Glasgow decision, in particular, was a “bolt out of the blue”, said Thompson.

“Many businesses had already begun the process of getting staff back and ready, ordering in their supplies of food and drink and so on,” he said.

“So that’s a lot of wasted money. The cost implications are enormous for businesses, many of which are already carrying high levels of debt right now.

“Obviously it could have been handled better and businesses could have at least been left in a situation where they weren’t being financially penalised.”

At the time of the conversation there was also speculation about both the East Renfrewshire and Midlothian areas, and whether they could be placed back in level three of restrictions, something that Thompson said “knocks confidence” and shifts the mood away from the optimism of early May and towards “much more hesitancy”.

More communication from government will be key, said Thompson, as will continued support for businesses attempting to trade under strict restrictions.

“If we’re not going to be able to move confidently down through the levels then there needs to be a meaningful plan in place to ensure that businesses are supported,” he said.

“Because at this point, after 14-plus months of either being closed or operating under severe restrictions, many businesses will be at the end of their financial options.

“There needs to be a renewed commitment to supporting hospitality businesses.”

As well as direct financial support, Thompson said governments at Holyrood and Westminster should step in to ensure businesses have more time to repay loans taken out during the pandemic.

And the support shouldn’t end once the current crisis is over.

Like his predecessor, Thompson is committed to arguing for a number of reforms at both Scottish and UK Government level, including a continued cut to VAT, a reform of the business rates system and an assurance that tourist tax legislation won’t be reintroduced in Scotland.